1 smart fortwo +2 Four-Seater in the Works 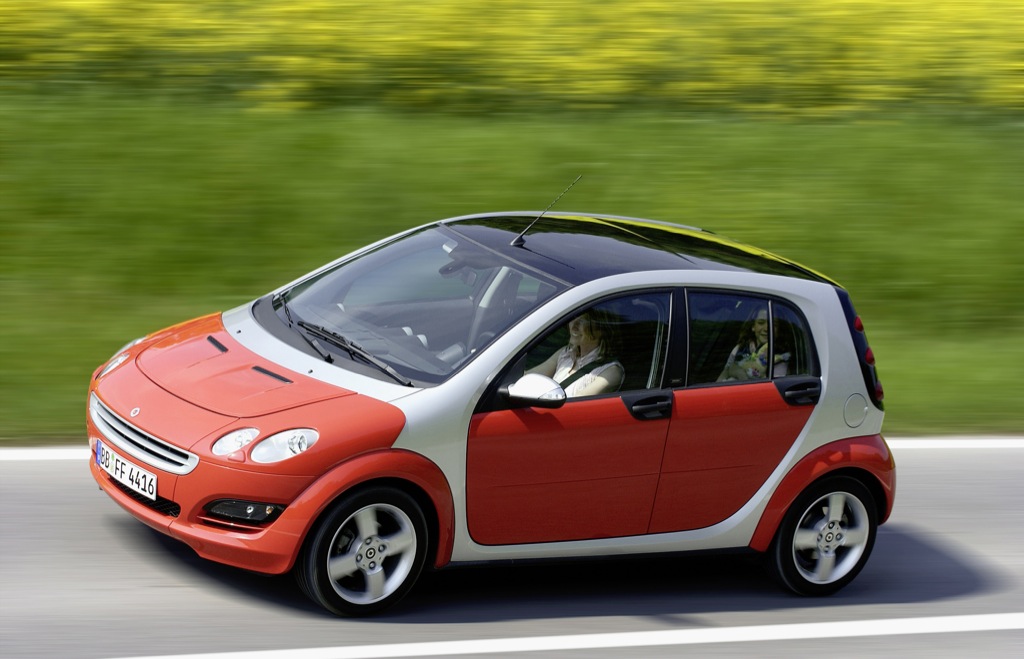 What was only a rumor appears to be actually true as Daimler is indeed planning a roomier smart model that may be presented to the general public as soon as 2010. Although it was initially rumored that the upcoming smart car will be sold as smart fortwo +2, German magazine auto motor und sport writes that Daimler currently considers several name variants, such as forone, forthree and forfour.

smart forfour was a mini car produced by smart for about two years, between 2004 and 2006, and provided enough room for four occupants. However, due to slow sales on most major markets, smart decided to discontinue the product and concentrate on fortwo, a model which is currently at its second generation.

In addition, it's not yet clear whether the new smart will boast enough room for three or four passengers as Anders-Sundt Jensen, head of the Daimler subsidiary, said the company is considering both variants.

“By varying the wheelbase length of the current mid-engine platform, we could develop additional models, with 2+1 or 2+2 seating,” he told Automotive News Europe.

The new smart is expected to be showcased at the 2010 Geneva Auto Show, the aforementioned German publication wrote.

Launching a four-seater mini car is somehow understandable especially when looking at the competition. Toyota has already launched its much-acclaimed iQ model with 3+1 seating while Volkswagen gets ready to debut the new Up range in late 2010.

There is still no information regarding the engine configurations supposed to be used on the new smart but the initial rumors claim the models will incorporate several fuel-saving and emission reduction technologies.