1 Opel's New Management Team to Be Unveiled Next Week 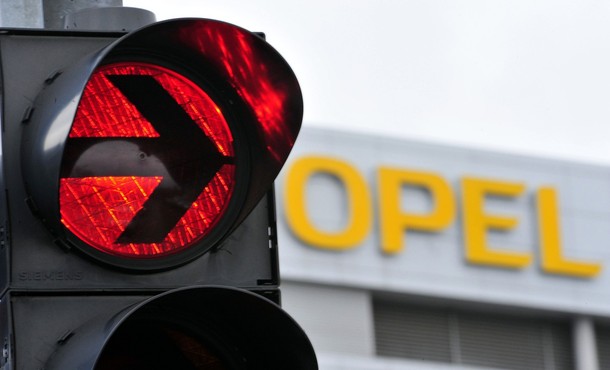 As part of its fight for survival, Opel will direct its efforts towards several new products, including an electric vehicle, a small SUV, a minicar plus a hybrid model, all of these to be launched in around five years. GM Europe boss and Opel/Vauxhall CEO Nick Reilly confirmed this and told Reuters that an electric car will most likely debut in the next three years.

The first model will comprise a brand new design and recently-developed technologies but, at a later date, the company will also roll out electric versions of its existing cars.

"All existing projects with GM will be continued. I personally believe that there is room for two models in this segment: one that is positioned more practically than the Agila and another that comes from the sporty and lifestyle side and will be our future mini," Reilly told Germany's Auto Motor und Sport magazine.

Additionally, Reilly confirmed that Opel Agila, a model currently manufactured win collaboration with Suzuki, will still be continued, although the Japanese manufacturer recently sealed a deal with local rival Volkswagen.

A small SUV based on the popular Corsa will be released in 2012 or 2013, with a facility in South Korea likely to handle production. The all-new Antara SUV will follow in 2014, while an Insignia update will be released at a later date.

"We first have to conduct our restructuring successfully in addition to polishing our image and making regular profits. This is planned for 2012," Reilly said in the same statement. "We will have hybrid engines in our program in the next five years," Reilly added. "We expect (to sell) 10,000 to 15,000 vehicles a year at the start. Later it could quickly become substantially more," he said.