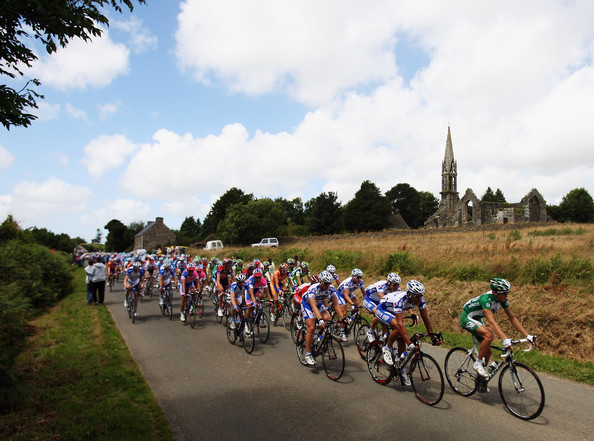 Although Fernando Alonso's manager denied last week that his client is thinking about setting the base of a professional cycling team in the near future, the two-time world champion today confirmed his plans are quite real.

However, the Spaniard did reckoned it would be too late to begin preparation for a cycling team for as early as next season, as creating a competitive team for the 2010 cycling season would be far too difficult. For 2011, however, anything is possible.

Also, Alonso admitted signing former Tour de France winner – and likely champion of the event this year – Alberto Contador is a top priority for him.

“Yes, I'd like to start a team,” Alonso confirmed for Radio Monte Carlo while preparing for the Hungarian Grand Prix in Budapest. “We're already in July and that leaves us at risk for being ready for next year. Contador has one year left on his (Astana team) contract. There's maybe a possibility for the year after. We'll see,” added the Renault driver.

Having Contador in his team could only mean one thing: Alonso will have to sign in for the Tour de France year in and year out, as El Pistolero – nickname for Contador – is a constant figure in the French event. When asked about it, the Spaniard admitted he does target Le Tour for the future.

Alonso's passion for cycling had surfaced in the media in recent years, thanks to his training with Tour de France teams Cervelo TestTeam and US Postal as part of his fitness programme for the Formula One season.

When asked about the possibility of joining Alonso's team in the future, Contador told French newspaper Sud-Ouest “for the moment I am concentrated on this race that goes for two more weeks and under contract with Astana. For the future, we will see.”