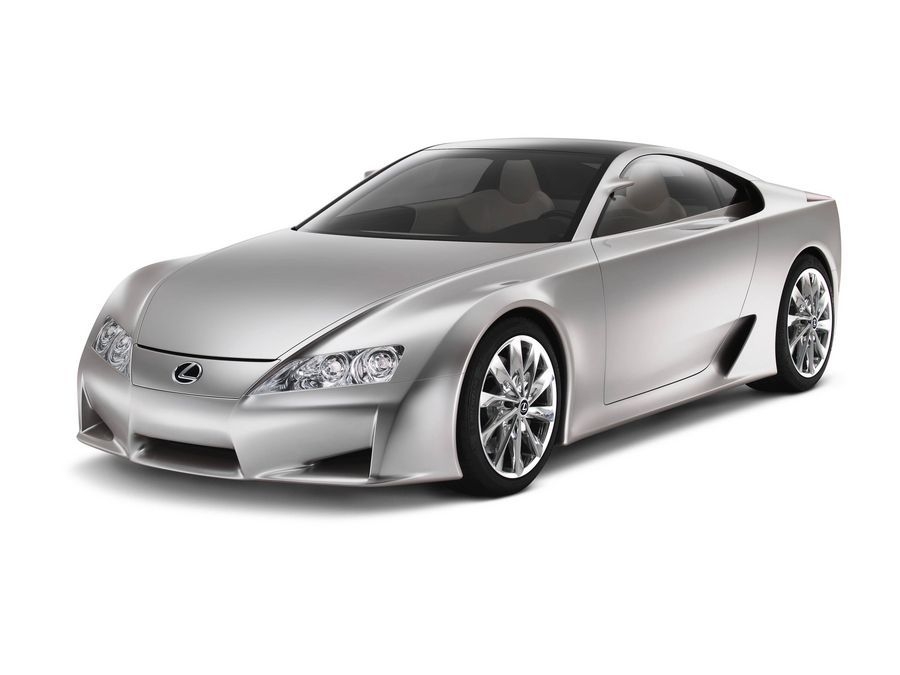 Even though the current financial situation encourages automakers to concentrate on fuel-efficient and environmentally-friendly models, obviously detrimental to high-performance engines, it may seem like Japanese carmaker Toyota is still struggling to bring the Lexus LF-A on the market as soon as 2011. The high-performance car is likely to be powered by a 480 horsepower V8 engine, with a limited production of up to 500 units, Auto Express reported.

In addition to the 500-unit limited production, Toyota may also bring out a couple of prototypes in 2009 that could allow the automaker to test the performance of the supercar in various racing championship. Toyota earlier this week confirmed plans to remain in Formula 1, despite rumors claiming that its financial situation may reduce or force the company's investment into the World Championship.

In a press statement issued today, Toyota revealed extremely poor sales in November, with production considerable reduced on most emerging markets. Daihatsu is the only brand owned by Toyota which sold more vehicles in November in comparison with the previous month, according to figure provided by Toyota.

Sales in Japan were decreased for most Toyota brands, including Hino which currently owns a 32.2 percent share of the truck market. On the other hand, Daihatsu brought the eighth consecutive month of increase, with a 33.5 share of minivehicle market (1.9 percent increase from November 2008).

Getting back to the Formula 1 championship, Toyota was rumored to leave the competition due to big operating losses which smashed revenues of most divisions. However, John Howett, president of the Toyota F1 Team, said that even if the global recession makes victims in all sports, Toyota doesn't even think of leaving Formula One.

“Clearly I guess everybody, not only motorsport teams but in all sports, faced with the financial turmoil at the moment, is managing their business correctly, but I don't think we are living hand-in-mouth or from day-to-day,” he told BBC Radio 5 Live.