5 2013 Nissan Note Gets 4-Star Rating from Euro NCAP
Car video reviews:
Up Next

The 2014 Kia Sedona has earned the National Highway Traffic Safety Administration’s (NHTSA) five-star overall safety rating last week. The minivan joins the 2014 Sorento crossover, which was awarded with the same safety grade earlier this year.
1 photo
The new Sedona passed the frontal, side and side pole crash tests with the maximum five-star rating, while being awarded four in the rollover trial. The NHTSA says the minivan has a 13.6 percent rollover risk. The agency also gave it five stars for driver and passenger safety in both frontal and side crashes.

“The Sedona earning NHTSA’s 5-Star safety rating is an honor and an accomplishment,” said Michael Sprague, executive vice president, marketing & communications at Kia Motors America. “Kia’s rise over the last five years has been fueled by offering the right combination of design, quality, value and safety to our customers, and the five-star accolade for the Sedona is the kind of reassurance minivan buyers are looking for when shopping for a new vehicle.”

The 2014 Kia Sedona is priced from $25,900 in the United States, being cheaper than rivals offerings from Chrysler, Honda and Toyota. 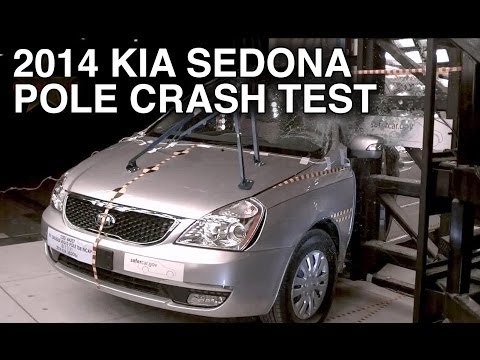 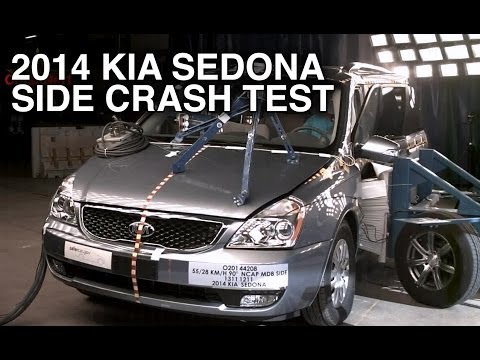