The flagship of a premium manufacturer will continue to be a flagship even after it gets replaced by the newer model. All it needs is proper maintenance and a bit of care, and it gets to be just as impressive as it used to be in its heyday.
6 photos

We already know that BMW is set to stop building its V12, and that means that the existing models that got it should become more valuable. While it is sad that BMW will no longer offer the exotic powerplant, we can only be thankful that it existed in the first place.

Later, BMW introduced its V12 on the first-ever 8 Series. A highly modified variant of that engine was then developed for the McLaren F1, and the rest is history.

Since BMW's first V12, the German marque launched four generations of this type of motor, and the one that will end production is the N74, which dates back from 2008. It was the first twin-turbo V12 in the company's history and also the replacement of the N73, which was the last naturally aspirated V12 in BMW history.

Fortunately for us, and especially for those who live in Germany, there are sections of the famous Autobahn where ordinary people can drive their cars as fast as they feel they can control them. While it appears that it is a faux pas to drive a Chiron at over 400 kph on the Autobahn, sticking to the "gentleman's agreement" of 250 kph (155 mph) should be fine in said sectors. 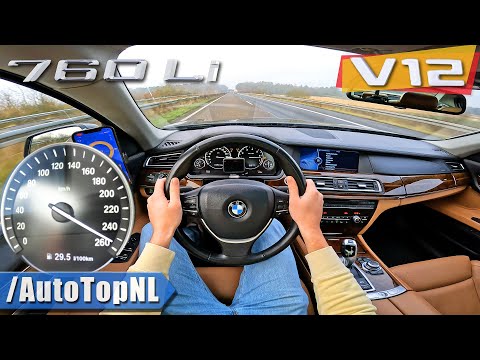 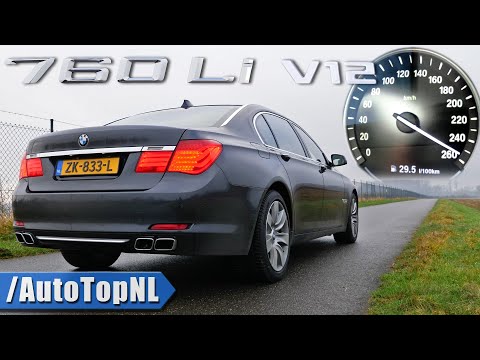