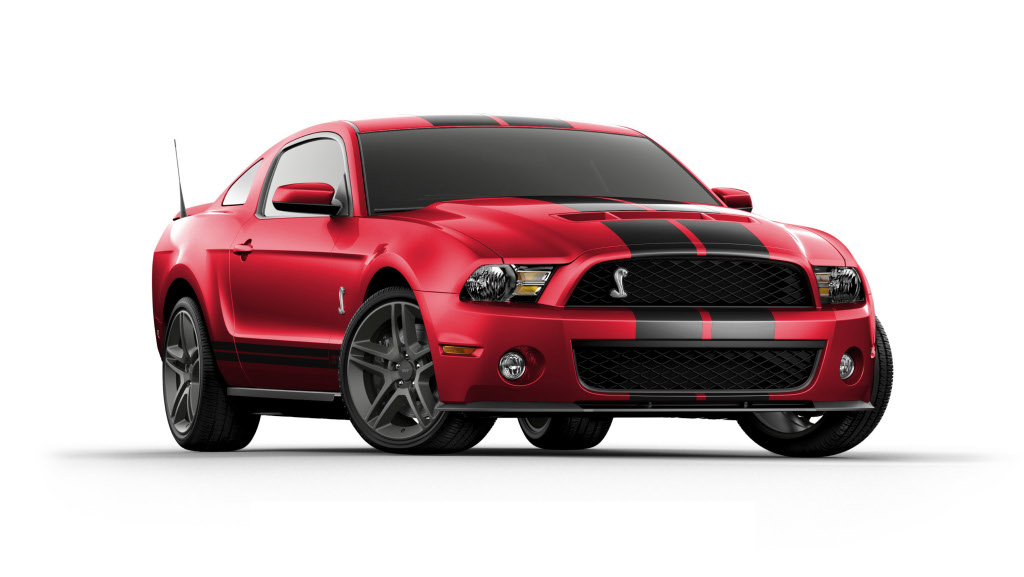 Spring is already here and it seems to have brought with it an entire array of new or revised muscle cars, still built by the struggling American manufacturers. After we gave you the details of the new Chevrolet Camaro and the 2009 Dodge Challenger SE Rallye, it is time for another Detroit three made muscle car to step in.

The 2010 Shelby GT500 is praised by Ford as being the most powerful Ford SVT-tuned performance Mustang, yet a more fuel efficient one. The 2010 version delivers more horsepower and more torque than the outgoing model, thanks in part to advancements pioneered on the GT500KR.

The new Shelby is powered by a 5.4l supercharged/intercooled dual overhead cam V8 engine that produces 540 horsepower (40 hp than the previous version) at 6,200 rpm and 510 ft.-lb. of torque at 4,500 rpm. The car's open-element air induction system features a conical air filter instead of a flat-panel closed system for it to be able to reduce air restriction. 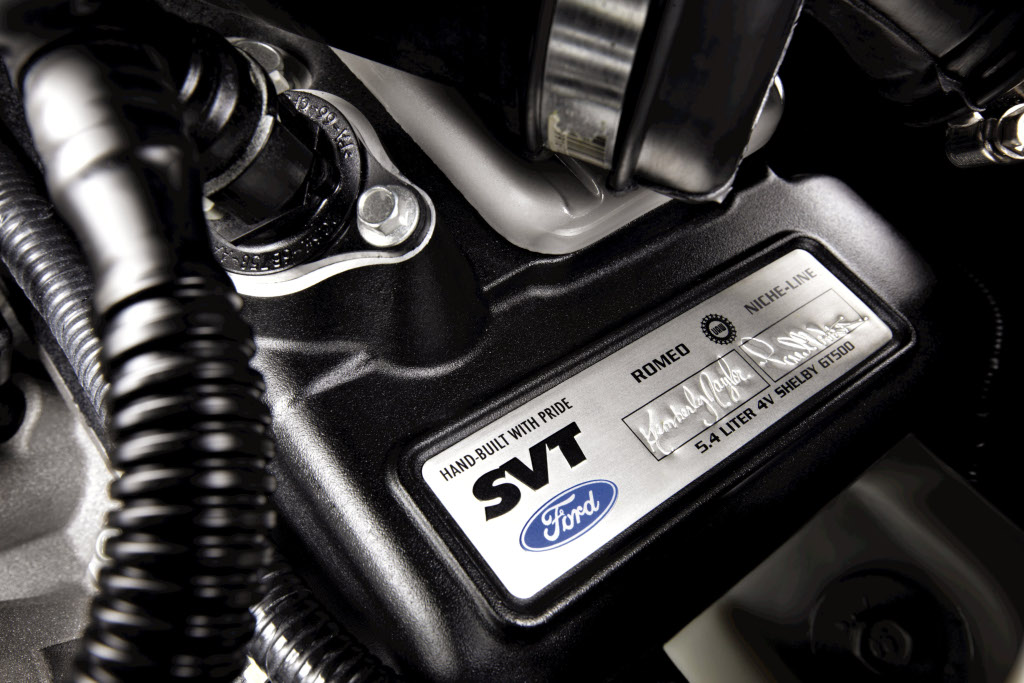 The twin-disc clutch matted to the six-speed manual transmission has been upgraded to improve drivability and noise, vibration and harshness (NVH). The discs on the 2010 Shelby GT500 are larger (250 mm in diameter) and made of copper and fiberglass to make them more robust.

Gear shifting allows for improved straight line acceleration. Gears 1 to 4 remain the same as in the previous version, but fifth gear changes from .80 to .74 while sixth gear goes from .63 to .50, meaning that the 2010 Shelby GT500 will turn lower engine RPMs in those gears and deliver improved fuel efficiency. The new final drive ratio, moving from 3.31 to 3.55, enables the improved acceleration in lower gears while complementing the revised fifth and sixth gear ratios. 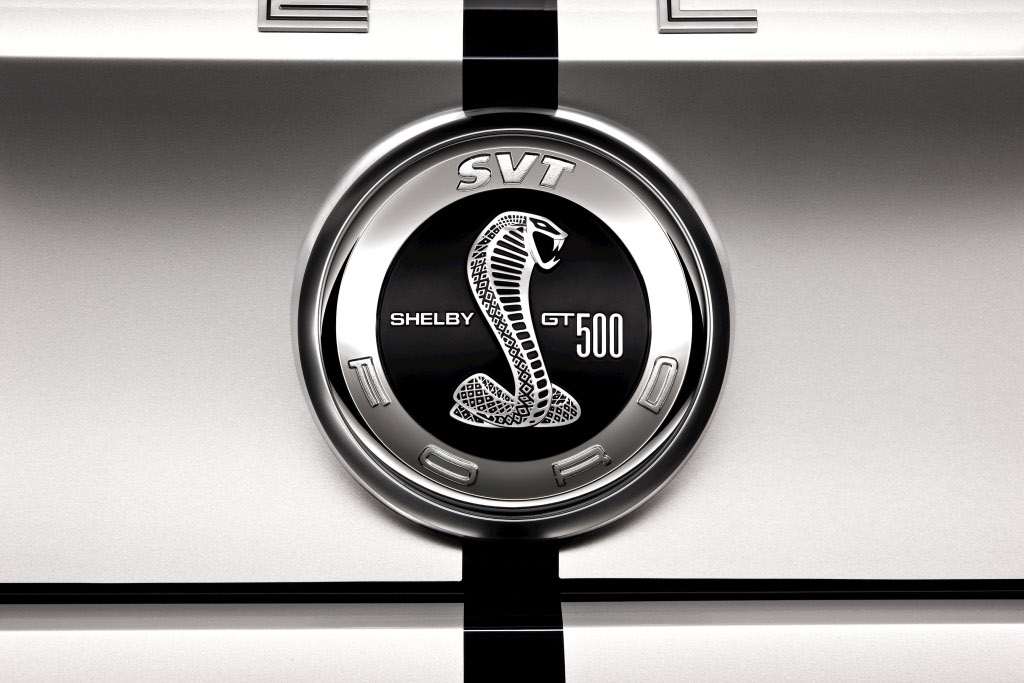 The interior of the new Shelby uses leather to cover all seats and aluminum on the instrument panel. The latter has a unique-to-GT500 three-dimensional dimpled texture pattern inspired by racing clutch plates, braided hoses and cross-drilled racing brake rotors. The GT500 logo is engraved in aluminum in front of the passenger, reminiscent of the Shelby Mustangs of the 1960s.

Safety and infotainment is insured by system such as 911 Assist, Vehicle Health Report, SYNC as standard and Voice Activated Navigation as an option.

As we said, the new Shelby GT500 will come out of the assembly lines of Auto Alliance in Flat Rock, Michigan, sometimes within the next month. Pricing for the new GT500 has not yet been released.