2010 Nissan 370Z Touring Roadster to Have CCS System as Standard 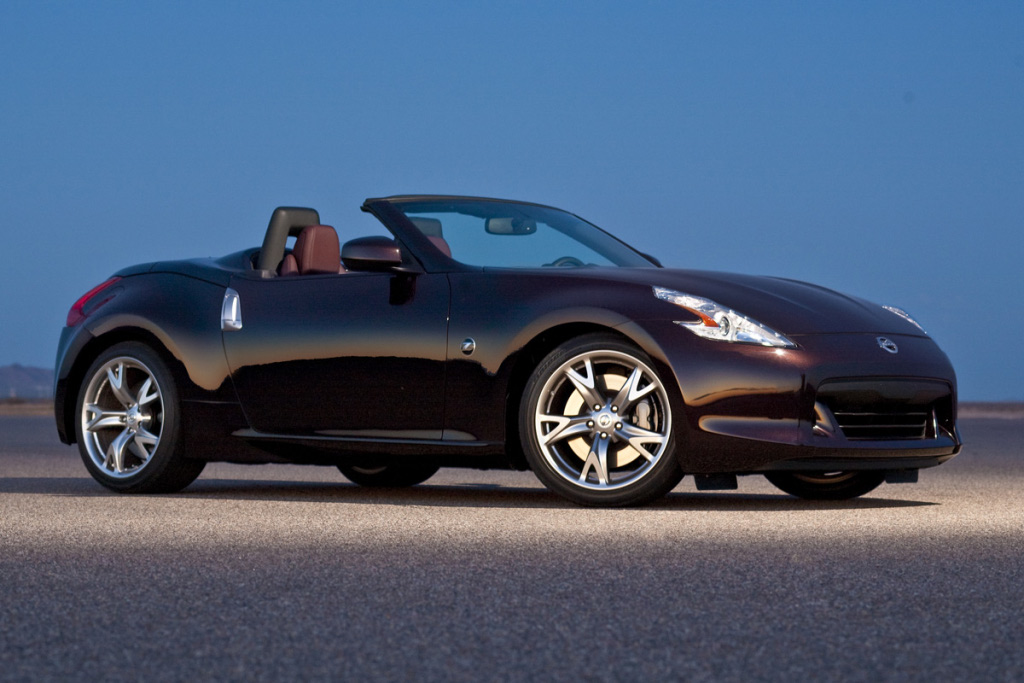 Amerigon Incorporated released a statement in which its CCS (Climate Control Seat) system will come as a standard feature of the 2010 Nissan 370Z Touring Roadster. The system is said to be completely independent of the automobile's heating and air conditioning system and does not reduce power available to the engine.

According to Amerigon, it also emits no CFCs or other gases and therefore is completely friendly to the environment. Other vehicles from Nissan that also offer CCS are the Nissan Maxima, Nissan Cima, Nissan Fuga, Nissan Teana, Infiniti G Convertible, Infiniti M35/45 and Infiniti 35/50.

According to Nissan, the new 370 Roadster features 26 horsepower more than the 2009 350Z Roadster and also cleaner emissions thanks to the 3.7-liter V6 engine with VVEL technology (Variable Valve Event and Lift Control).

"We are proud to be part of the 370Z Roadster, a vehicle that makes a significant statement of performance, styling, and innovation," said Amerigon President and Chief Executive Officer Daniel R. Coker in a statement for the press. "Our CCS system will provide the Roadster driver and passenger year-round thermal comfort even with the top down. CCS has been well-received in other Nissan vehicles that offer it and we believe it will add significant value and contribute to the success of this new addition to the Nissan family."