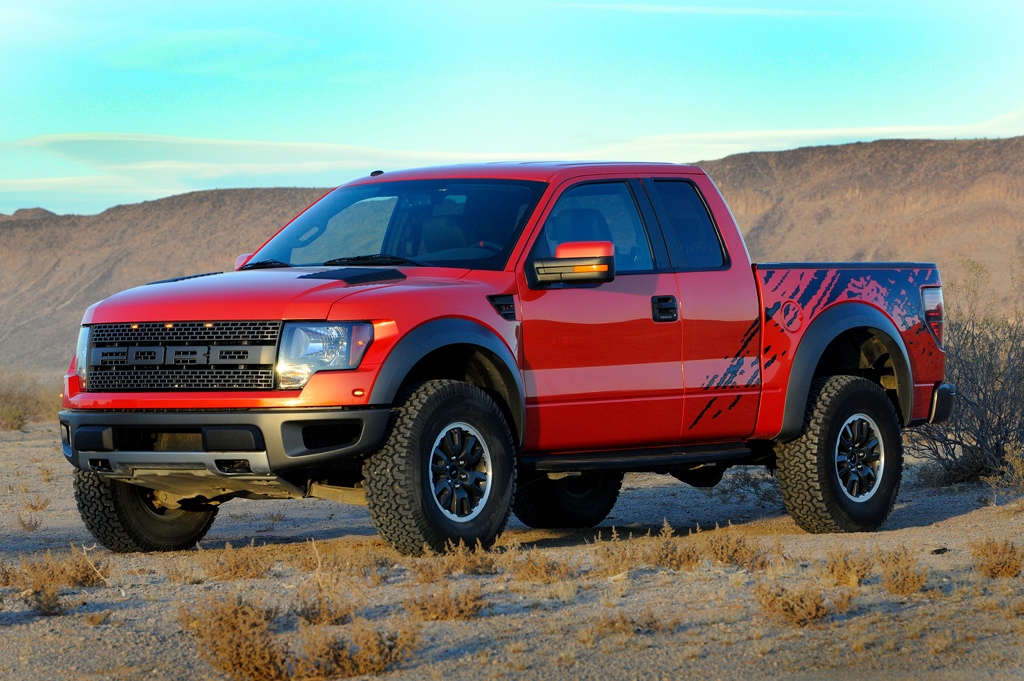 Ford's 2010 F-150 SVT Raptor appears to be a very popular high-performance off-road truck nowadays, in spite of all voices claiming that small-displacements vehicles are the most appropriate for these difficult recession times. The American manufacturer says the high number of orders - more than 1,500 for the 5.4-liter SVT performance truck which is now arriving in dealerships - brought the Dearborn Truck Plant at the maximum capacity.

"Nobody has ever done a product like this, so people are really excited. This is the ultimate expression of “Built Ford Tough.” They’re anxious to get this truck in their driveway and then take it off-roading on weekends. Customers appreciate the authenticity of the F-150 SVT Raptor and realize the value for money, given the capabilities of this truck. The initial response for the 5.4-liter engine is fantastic, and there’s even more demand for the upcoming 6.2-liter engine," Mark Grueber, F-150 marketing manager, said in a release.

According to data provided by Ford, more than 80 percent of the ordered vehicles come with Luxury Package, which includes heated seats, 10-speaker Sony audio system and dual zone temperature control. 55 percent include Navigation, Sony Audio and SIRIUS Travel Link, while 70 percent were ordered with power moonroof.

"People want to see the F-150 SVT Raptor in action, and they want to know everything about the truck. Raptor’s Web page provides that and the numbers are impressive – it shows a need for as much Raptor content as we can throw at them," Brian Bell, F-150 consumer marketing manager, explained.