3 Tesla Football Shoes, Because You Can Never Have Too Much Tesla

4 Tesla Is the “Silent Cat Killer” and Needs to Be Fixed, Says Britney Spears’ Sis

Instead of confirming the news in conventional ways, such as a press release, Tesla used a song to confirm what’s next for the Palo Alto-based automaker headed by Elon Musk. First things first, let’s go through the lyrics of Honey Bee by Don Hinton, which was released 61 years ago.
11 photos

“I need you and I want you honey
Just to kiss you baby I'd walk a million miles
Mmm I say mmm I love you so.”

These three lines can be heard from the 14-second mark of the following video uploaded by Tesla on YouTube, which is titled “Making Batteries.” By juxtaposing this song to a battery factory working at full steam to make cylindrical cells, it’s very darn obvious what Elon Musk is trying to tell us.

The video's description is similarly easy to interpret in my honest opinion. It consists of a link that sends you to a landing page for battery jobs, which is a clear indicator that Tesla Inc. is gearing up for the million-mile battery we’ve heard about on more than one occasion, including from The Musk Man.

“To achieve the transition to sustainable energy, we must produce more affordable EVs and energy storage, while building factories faster and with far less investment,” said the EV maker from California. “The key to this is terawatt-scale battery production and far more affordable battery cells.”

When Elon Musk took to the stage on September 22nd of 2020, he announced that Tesla would reduce the cost of cells and packs with the help of 4680 cells and improvements in the battery's chemistry. $100 per kilowatt-hour is the price point EVs need to hit in order to become comparable to combustion-engined vehicles. For the sake of reference, the most affordable Tesla on sale today is the Model 3 at $37,990, excluding potential savings.

“We don't have an affordable car,” said Musk during Battery Day, referring to a $25,000 entry-level EV that could be revealed in 2022. “We will have that in the future, but to do that, we have to bring down the cost of the batteries." 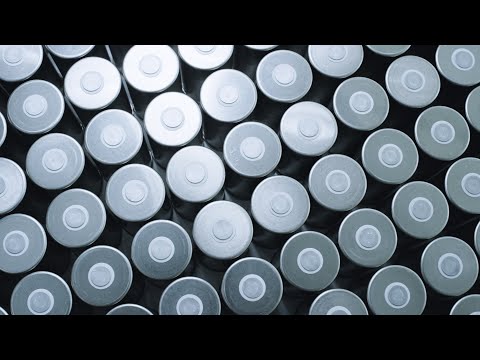