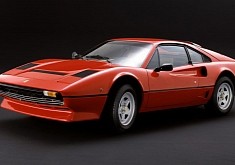 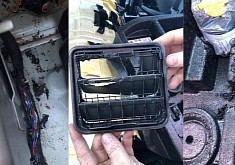 Man Gets EV Wiring Eaten by Rats, Gets Stuck With a $5,400 Repair Bill

ABRP Is Getting a Major Update on Android Automotive, Most Problems Fixed

13 Jan 2022, 23:40 UTC / The developers of A Better Routeplanner, or ABRP, have announced a new major update for the app, this time specifically aimed at Android Automotive

6 May 2021, 06:07 UTC / A Better Routeplanner, also known as ABRP, has recently announced plenty of improvements as well as several new features for CarPlay

30 Mar 2021, 12:54 UTC / A Better Route Planner is now available on Android Automotive, and Polestar 2 is the first model to offer the app to its drivers

26 Mar 2021, 13:09 UTC / A Better Routeplanner has officially announced Android Auto support, with the new feature currently available in beta for the first testers

21 Jan 2021, 06:05 UTC / The latest version of the iPhone app finally brings support for CarPlay; the feature is currently available only for premium users

3 Jan 2021, 18:57 UTC / ABRP is coming to CarPlay, and the dev team has recently confirmed the update is in the final stages, with the release to happen shortly