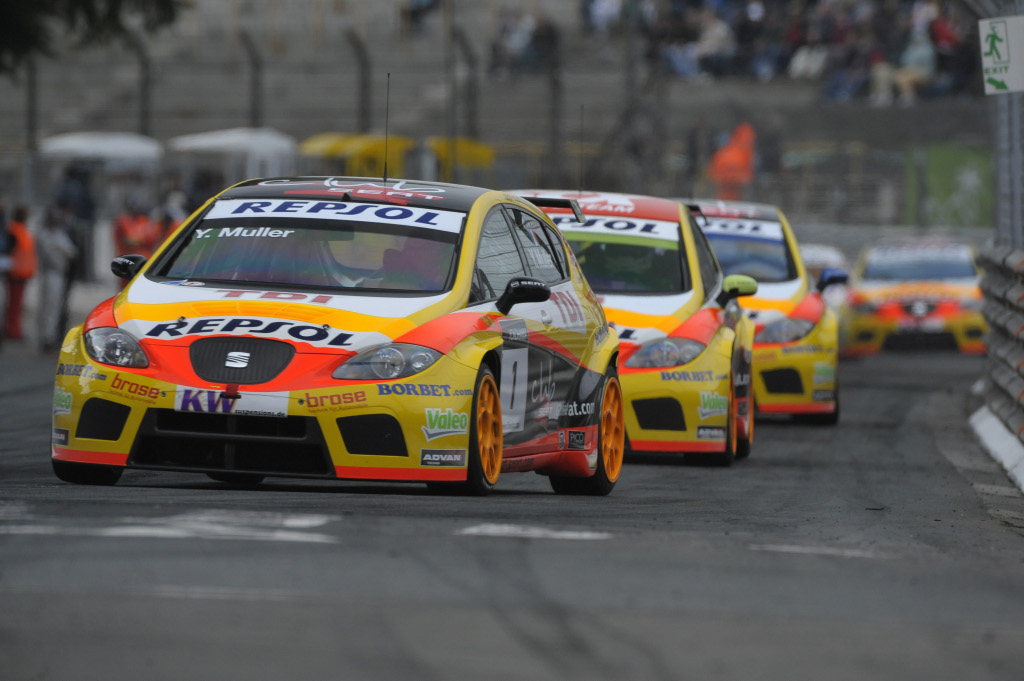 Following the multitude of penalties handed by the FIA to the World Touring Car Championship drivers during the last few rounds of the 2009 schedule, the ruling body has decided to change some of the rules in order to avoid situations such as the one at Pau (when 9 drivers were penalized due to revving excess when downshifting) from happening in the future.

The most important change of all was, however, the one related to turbocharged diesel engines being given an extra pressure boost ahead of the next round at Valencia. The decision is actually more of a switch to WTCC's initial rules regarding the 2009 bar limit, as diesel engines were allowed a 2.9 bar limit at the beginning of the season.

Following BMW's protest against this rule after the Marrakech weekend, the FIA decided to lower the bar limit to only 2.5. The immediate consequence of that was a disastrous weekend for Seat at Pau, where neither of the 4 works Leon TDIs managed to score a single podium the entire weekend.

The ruling body proceeded immediately at changing back the regulations, only the new bar limit was not set for 2.7 (sort of a compromise, for everyone to be happy). In addition, the FIA also brought some adjustments to the initial revving rules, confirming that overreving while downshifting, wheel-spinning or jumping over kerbs will no longer be subject to penalties.

Based on the lap times from the first 3 rounds of the season – Mexico, Morocco and France – the BMWs will have the most ballast for the upcoming race in Valencia, as it emerged the 320si was the fastest car on the track. The German machineries will therefore receive an extra 40 kg of ballast, followed by Chevrolet (30 kg) and SEAT (20 kg).

On the other hand, the Lada 110, petrol-engined SEAT Leons and sequential-gearbox fitted BMW 320si (driven by Alex Zanardi) will be deducted 20 kg for the Valencia round.