1 Williams Boss Insists Maldonado Is Not a Pay Driver 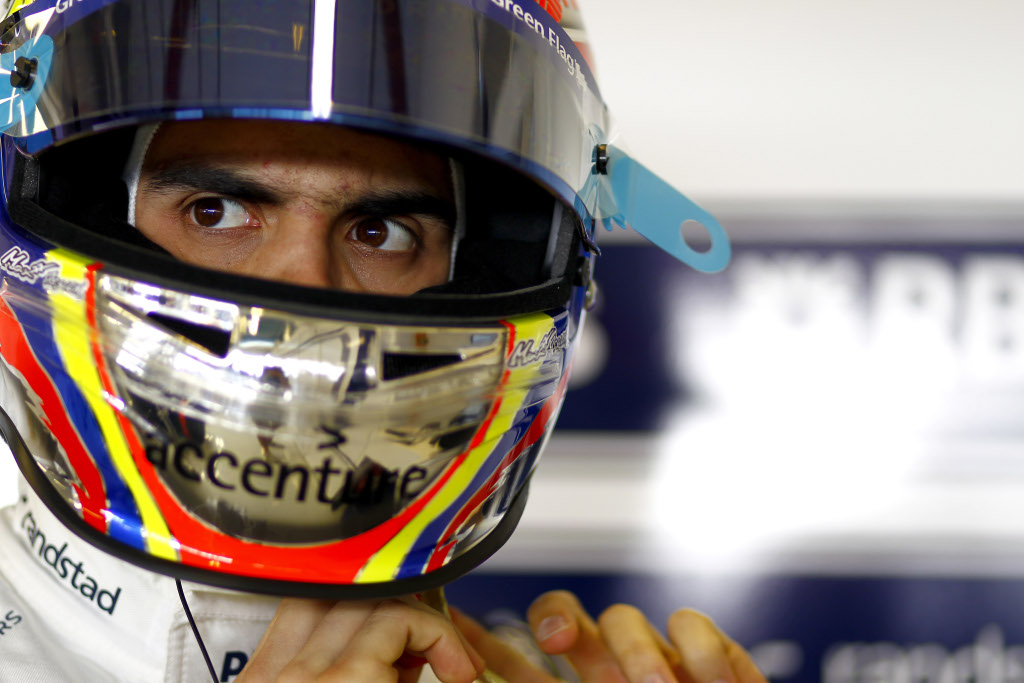 As hinted by Venezuelan President, Mr Hugo Chavez, recently and rumored by the media for some time now, Williams F1 Team has announced a long-time partnership with state-owned energy company Petróleos de Venezuela S.A (PDVSA). The confirmation came last weekend, during a demonstration event held by the British team in the country's capital Caracas.

Ever since GP2 champion Pastor Maldonado made the Williams lineup in December, the media started rumoring that the British team made that move – ousting rookie Nico Hulkenberg in the process – in order to secure millions of dollars in sponsorship from PDVSA. And despite the team's chairman Adam Parr denying it, Hugo Chavez himself admitted that Maldonado needs an important financial package to get into the Great Circus.

Well, now it was all made official, although Williams' statement did not reveal the period of time for which the contract was signed, or the value of it. However, Swiss newspaper Blick suggests the deal will bring Williams some $43 million.

“We are very grateful to PDVSA for having joined our team. They are a substantial partner and can make a meaningful difference to our fighting ability. We are honored that our new partnership was announced in Venezuela today while showing Pastor’s fans the power of a Formula One car,” said Frank Williams after the demo event that saw Maldonado drive a 2010 Williams Cosworth FW32 at the historic El Paseo de los Próceres.

“We will be proud to represent Venezuela abroad and to work with partners here to promote the welfare and development of the people of this wonderful country,” added Parr.

The partnership will see PDVSA’s logo feature across the team’s 2011 race car, the Williams Cosworth FW33, and the overalls of its race drivers, Pastor Maldonado and Rubens Barrichello. Additionally, the team will also work closely with PDVSA and the Fundación Pastor Maldonado in the areas of education, road safety and energy efficiency for the wider benefit of Venezuelan society, as revealed by a press statement from Williams.