Williams Boss Insists Maldonado Is Not a Pay Driver 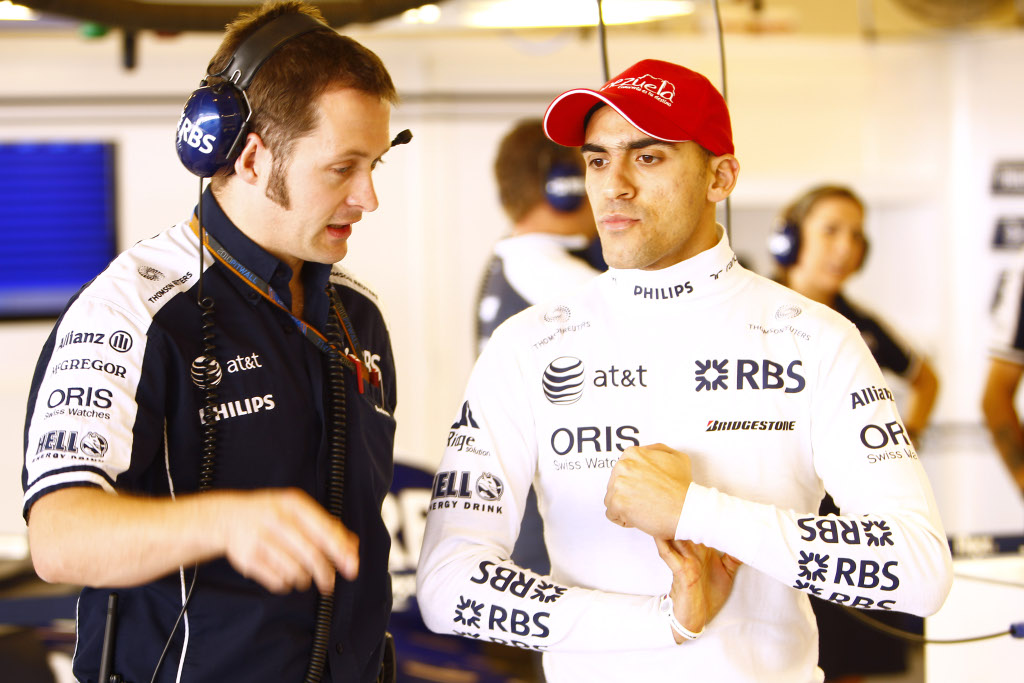 Williams boss Adam Parr defended his new racer Pastor Maldonado from the constant allegations that he's nothing than a “pay driver”, something that has been written about the Venezuelan driver quite often in recent weeks.

The Grove based team shocked everyone when they decided to oust German rookie Nico Hulkenberg after a super campaign in 2010 to make room for the heavily-backed Maldonado. The move did not make sense not because Maldonado wasn't a worthy racer to consider for the job – after all, he did win the GP2 Series title one round to the finish line – but because Hulkenberg was regarded as a great rising star in F1.

Talking about his team's decision to welcome Maldonado and addressing the “pay driver” issue, Parr hit at the media for the countless irrelevant attacks at the 25-year old racer.

“We have never sat a driver in our car who we did not think was ready for F1, deserved to be in F1 and was capable of delivering,” said Parr in a recent interview with Spanish language motor21.com website.

“The guy (Maldonado) has just won the GP2 championship with a rookie team, winning more races than anyone else. The mere fact that we have to talk about this is absurd. We work with an independent driver coach and he believes that, in terms of pure speed and talent, Pastor has as much capacity as the two Nicos (Hulkenberg and Rosberg).”

“We do not see it as a one-year agreement but a long-term investment. If you have a young talented driver, it is a promise for the future, and if he also has sponsors, all the better. Money is irrelevant,” said Parr.

No offense, but remember the same comments made by a team official when Nico Hulkenberg was signed a year back. After a productive year in 2010, the German is desperately trying to secure some kind of job for next season.