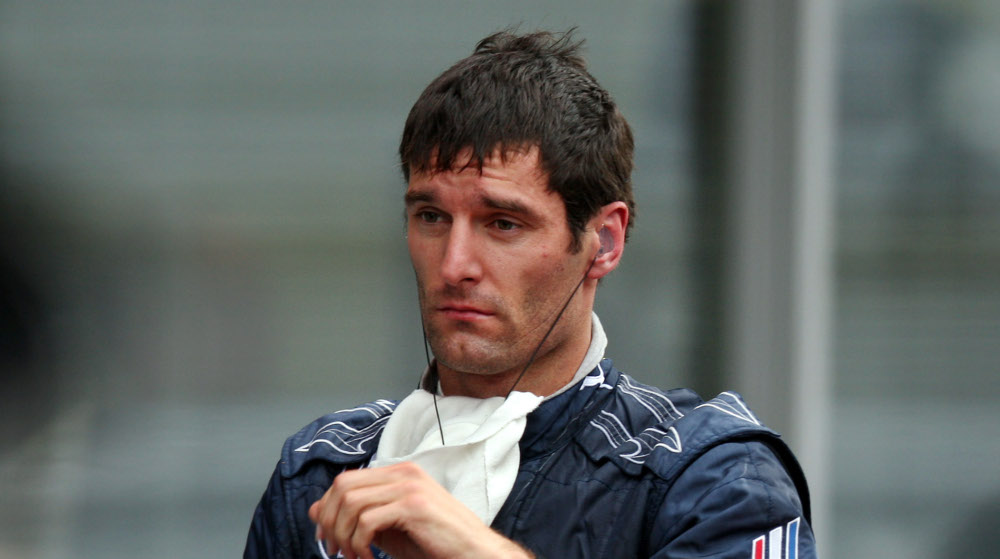 Mark Webber is confident that he will make it to this month's testing with Red Bull Racing, scheduled next week at Jerez. The Australian has been recuperation from a leg injury – picked up during a cycling event last November – and is now certain he will be 100% fit for the season opener at Melbourne, in late March.

He admitted having worked really hard during his cryogenic treatment in order to accelerate his comeback into the F1 cockpit. He is currently the only driver out of the F1 roster not to have completed at least one testing session with either of the cars – 2008- and 2009-spec – in the offseason.

“I've been doing it for three weeks now. You go from a normal, ambient room temperature into a chamber of -50°C for about 30 seconds and then for another three minutes into -130°C. It's very good for your general well-being, your immune system and apparently it's good for cellulite. Not much of a worry for me...but it's very good for the whole body,” explained Webber for Red Bull Racing's official site.

“The results over the last few weeks have been incredible. We had a really good week last week, so we're really positive... dare I say it, we're probably a little bit ahead of schedule. I've really worked hard to get in this position. There's been some stuff in the press that I won't be 100% fit for Melbourne which pissed me off. I will be 100% ready to do my job,” added the Aussie.

However, he insisted he needs to conduct the proper amount of testing before his home race in order to be ready for his racing debut. Feeling the new car, its balance, its aerodynamic behavior and the way it drives with the new tires are very important stages in preparing for the 2009 season.

“Driving is not like playing tennis. A tennis player can practice before actually playing a game. I need to get in the car and go and do it to find out about things like the vibration jolts,” concluded Webber.