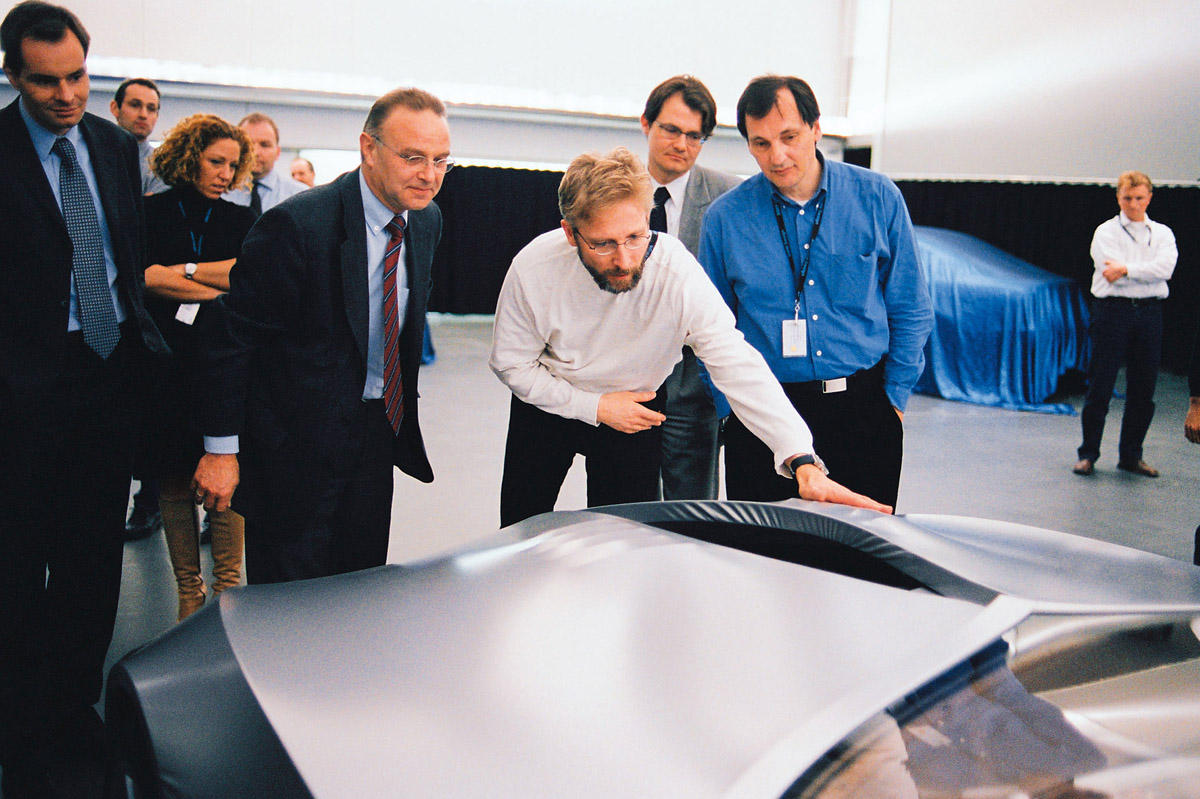 Christopher Edward Bangle, BMW Group's chief designer is quitting his job “to pursue his own design-related endeavors beyond the auto industry”, said BMW officials according to Autonews.

The now 52 year old American started his designing career after graduating from the Art Center  by working for GM's Opel division and later for Fiat. In 1992, he was appointed chief designer for the BMW Group.

He was the first American to do so. Bangle's changes to BMW's looks were based on what he called “the revolution-evolution-revolution cycle”, a principle to which BMW leaders adhered.

Bangles said in Motor Trend's article Interview Chris Bangle, BMW's Design Chief that his job was about "managing the conflict between corporate pragmatism--the clear need to make money--and artistic passion. My role is to inspire people, to work as an editor and a director of the whole thing, to make sure that if there are issues between ourselves and the board they're resolved as quickly as possible. BMW felt it was time to move, they allowed us to move--we did it together.”

Under Bangle's pen, BMW went through transformations that ensured commercial success. His design are incorporated in all the company's cars. “Christopher Bangle has had a lasting impact on the identity of BMW Group’s brands. His contribution to the company’s success has been decisive,” Klaus Draeger BMW’s development chief was quoted as saying by Autonews.

Bangle will be replaced by BMW's design head Adrian van Hooydonk. Before assuming the position in 2006, the Dutch car designer was the President of BMW's Designworks USA studio in California.