3 Volkwagen and Toshiba Join Forces for an Electric Vehicle 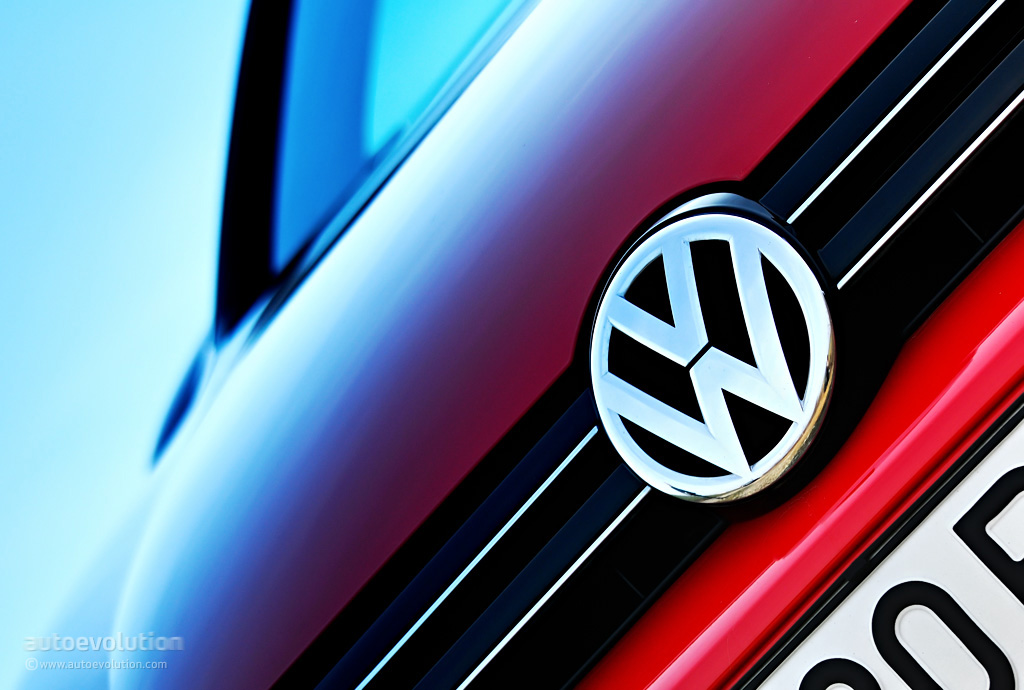 Obviously, the German auto manufacturer applauded the government's initiative and emphasized the need for financial aid from the country as the new car market is continuously collapsing despite a couple of cost-cutting measures applied in both Germany and overseas.

"The guarantees allow us to assure credit availability to our dealers and final customers, thus helping to alleviate the effects of the financial crisis," Volkswagen Financial Services CEO Frank Witter said in a statement according to the aforementioned source.

In addition to the 2 billion euro funding package approved by the German government, Volkswagen also received a 400 million euro loan from the European Investment Bank to support its efforts into the green car sector and develop new environmentally-friendly technologies. The EIB a few days ago said it is willing to help ailing automakers but, compared to local governments and banks, it wants to get its money back in the next few years.

"We are just giving out loans. We want our money back," EIB spokesman Rainer Schlitt was quoted as saying by Reuters.