Volkwagen and Toshiba Join Forces for an Electric Vehicle 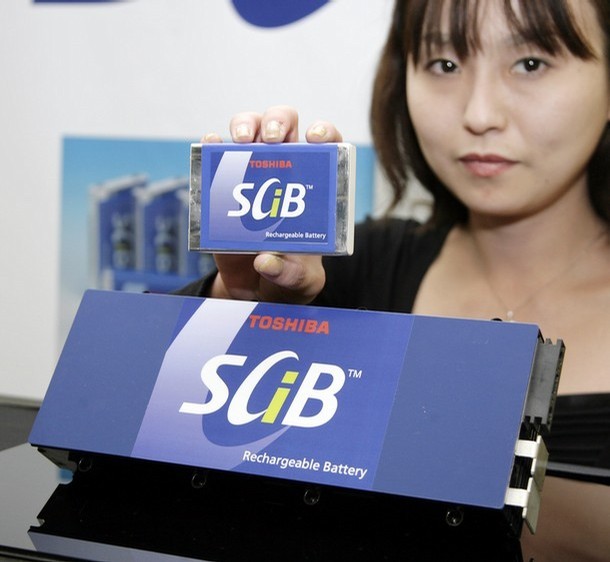 The Germans and the Japanese will join forces once again in an attempt to take over the world... Well, not the real world, but the electric drive units one. Volkswagen and Toshiba have signed a letter of intent that will point the two companies in the same direction, as they will work together to create both electric drive units and the accompanying electronics. The German company's is planning a new generation of electric vehicles that will form the backbone of their new Small Family class.

"Volkswagen is forging ahead with the development of future drive technologies in many different areas. In order to further strengthen our position, Volkswagen is investing in the long term and is offering cooperation projects to other companies. One of the important components in this context is the cooperation with Toshiba,” Volkswagen's Chairman Martin Winterkorn said.

The German manufacturer intends to be the first one to provide a safe, zero emission large scale production vehicle. So far, many of the world's largest car manufacturers have joined the quest for an all-electric mass-production car, but it will take some time before we see this “Model T” of the eco-era hit the streets.

Atsutoshi Nishida, CEO Toshiba Corporation, stated that “the combined know-how of the two international technology groups Volkswagen and Toshiba will be an important step towards the drive technologies of tomorrow."

So far, there is only one all-electric vehicle that is worthy to be called a “car. It is called the Roadster Sport and comes from the US based company Tesla. Unfortunately, it is not a mass production car. And that is not because it wouldn't be a success, but because it costs... $109,000 (base price). Not exactly a car that the average 3.14 member family can afford.