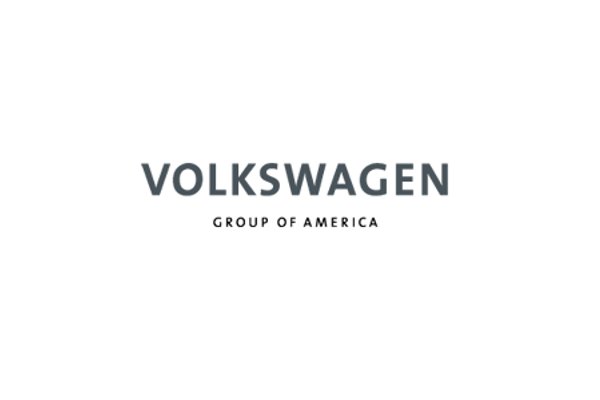 Volkswagen America announced yesterday the opening of what they like to call their most advanced parts distribution center in Jacksonville, Florida. The center spreads on 260,000 square feet and costed the American division of the German manufacturer no less than $30 million.

"This distribution center is another tangible sign of our plans to grow in the U.S. We are ready to grow in this market because we produce the kind of cars Americans want - well-made, technologically advanced, fuel efficient and fun to drive," Mike Beamish, company's executive vice president.

Volkswagen says the new center will receive on a daily basis three trailers or 1,000 inventory lines, with prospects to ship out some 6,000 a day. The center will serve 115 Volkswagen and Audi dealers throughout the Southeast, including Florida, Georgia, South Carolina, Tennessee, North Carolina, Alabama, and Puerto Rico.

The center was built to be as less harmful to the environment as it can get. The complex features dock doors with special insulation to prevent the loss of heating and cooling, equipment chargers designed to reduce energy consumption by more than 25 percent and nearly 50 skylights to provide natural lighting.

"Volkswagen knows that environmental responsibility requires much more than increased fuel efficiency and fewer emissions. We consider the environment in everything we do, including this distribution center, which uses new technologies to reduce energy consumption and increase efficiency," Beamish added.

The investment was made by VW in light of their future plans. The group set its goal on tripling sales by 2018. Last year, the company announced it was building a new manufacturing facility in Chattanooga, Tennessee.