3 Geely Would Allow Ford to Keep a Volvo Stake 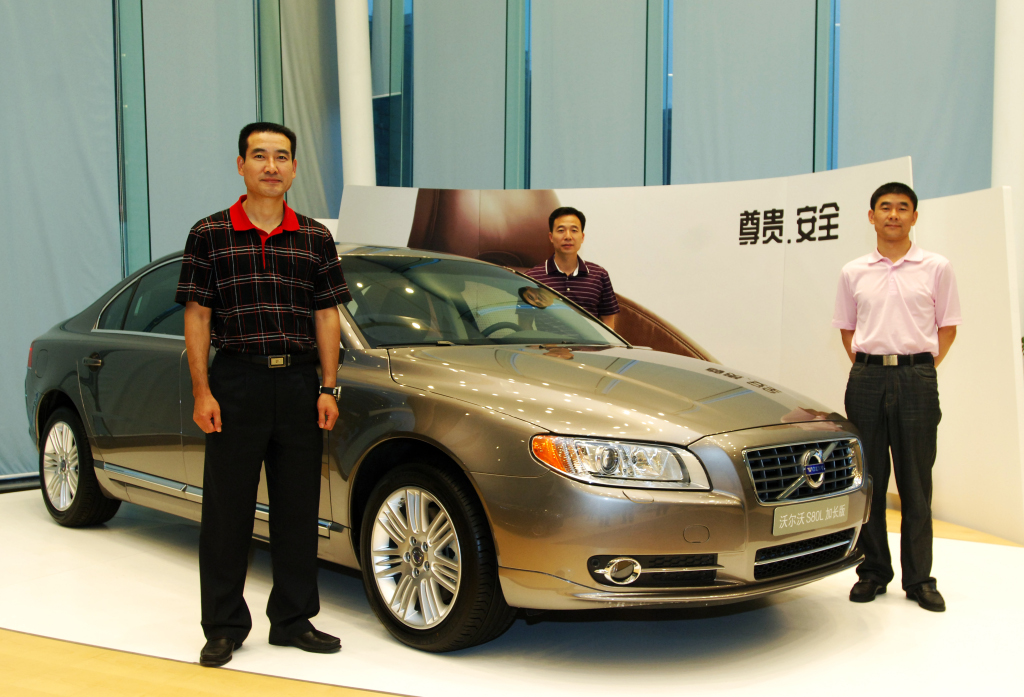 Swedish automaker Volvo has announced today that the four Chinese astronauts who have completed the Shenzhou-5 and Shenzhou-7 space mission have chosen to buy Volvo S80L. We don’t know exactly if they each bought a car or they bought one for all of them, but they said there were three reasons that made them choose the car.

As expected, Yang Liwei, Zhai Zhigang, Liu Boming and Jing Haipeng selected the S80L mainly for being a locally produced premium car. According to the manufacturer, “Secondly, the Volvo brand image expresses premiumness and is not ostentatious. The third, and most important factor, is that Volvo S80L's top-class safety performance is providing the astronauts with great confidence, driving a Volvo.”

“We are very proud to have the four astronauts as Volvo owners. Volvo will convoy these heroic astronauts on land, with our premium quality and holistic top notch safety. We look forward to their greater contributions to China's space cause,” said Dr. Alexander Klose, CEO of Volvo Cars China, in a statement for the press.

The S80L hit the Chinese market in March 2009, being seriously tweaked up and 140mm longer than the previous S80. Moreover, both the exterior and the interior have been upgraded according to the Chinese consumers' needs. That and being equipped with Volvo’s safety technology Personal Car Communicator, the S80L became the premium car for the Chinese market and consumers.

As we previously informed you, Volvo is currently looking for a new investor to buy the majority stake. The Chinese automakers were regarded as the only suitors linked with a Volvo deal until recently, with Geely as the favorite to gain the controlling share. However, a recent report issued by Dagens Industry pointed that Swedish Konsortium Jakob AB might might also get involved in the bidding process.