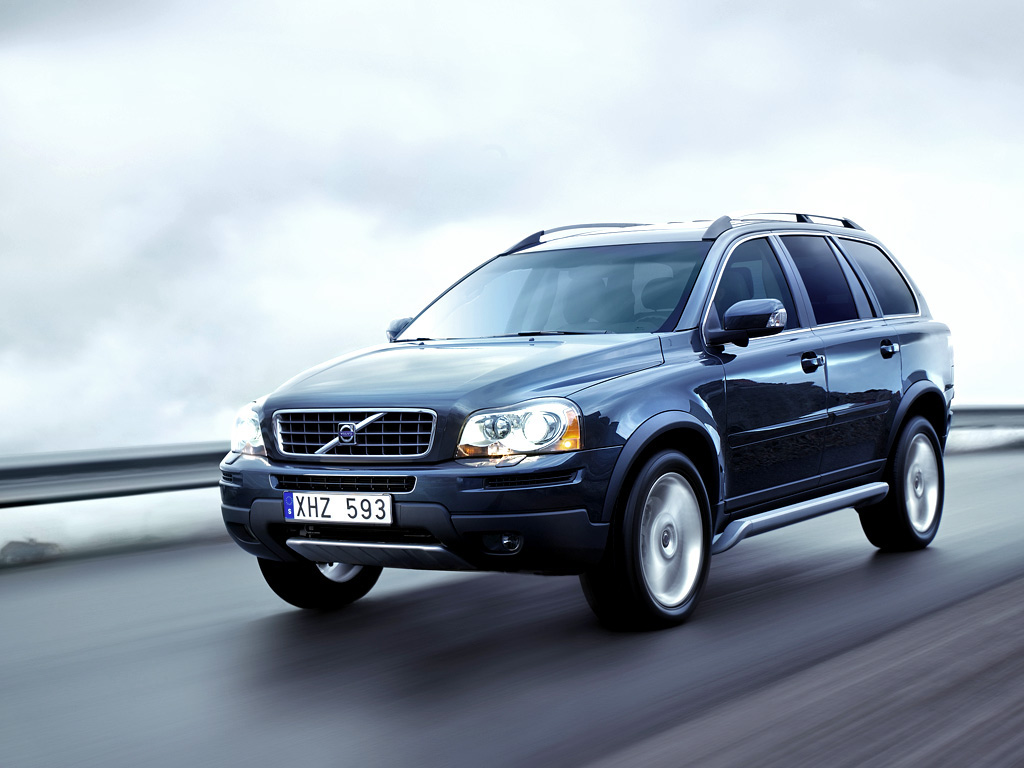 Volvo USA has recalled almost 2,500 XC90 SUV due to a faulty fuel line that could lead to a fire in the right front wheel housing, according to the National Highway Traffic Safety Association (NHTSA).

The problem affects only the entry-level 3.2-litre petrol version of Volvo’s Model Year 2010 XC90 luxury SUV, with vehicle identification numbers ranging between 546203 and 553594.

“A manufacturing defect in the fuel pressure line may result in a fuel smell and/or fuel seepage. Since the fuel line is working under a constant pressure, some seepage can, within a short period of time, potentially develop into a greater leakage,” said Volvo in today’s recall notice.

“In a worst case scenario, such leakage may, with the addition of an external ignition source, potentially lead to a fire in the right front wheel house area,” the press release added. Volvo has advised owners of affected vehicles to contact an authorized Volvo dealer to arrange inspection and, if necessary, replacement of the fuel pressure line.

The XC90 issue follows a safety recall for D5 diesel versions of Volvo’s Model Year 2007-2008 S80 luxury sedan and current XC70 crossover earlier this month, due to excessive belt tensioner wear that could lead to a loss of power steering assistance. Dealers will inspect the date code printed on the fuel line and, if it is within the recalled range, replace it. Notices are expected to go out to owners during the month of May.

The recall affects the Australian market as well, with 40 XC90 models being recalled Down Under.