4 Volvos to Feature NAVTEQ MapCare
Up Next 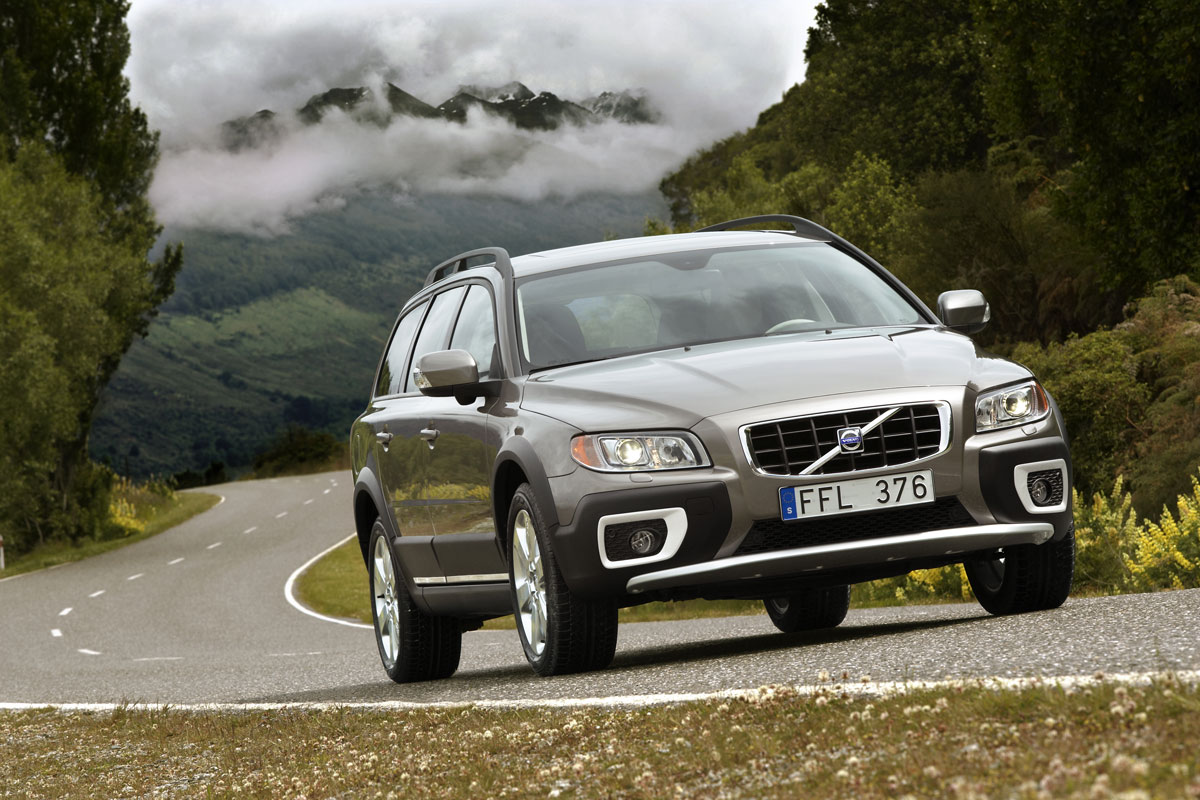 Close to being purchased by Chinese manufacturer Geely, Volvo is now encountering even more problems, this time in the United States where it has to recall more than 17,000 vehicles. According to a notification posted on the official National Highway Traffic Safety Administration (NHTSA) website, no less than 17,614 model year 2008-2009 Volvo S80, V70 and XC70 vehicles are affected by a cooling system malfunction that could have serious consequences.

"The engine cooling fan may stop working due to a software programming error in the fan control module (FCM)," NHTSA wrote in the advisory. "Depending on driving conditions, the customer may experience reduced air conditioning performance and/or rapid increase in engine coolant temperature," it added.

In case you're wondering what could happen, the first obvious result is the lack of an air conditioning systems which, during so hot summer times, is almost a must have in most countries. But here's the official explanation published in the NHTSA notification:

"The situation may result in loss of cooling system function and engine failure. The driver may not have sufficient time to react to the warning lights or the text message in the instrument panel, increasing the risk of a crash."

Since we're talking about model year 2008 and 2009 vehicles, most of them are obviously under warranty, so you shouldn't be worried that you'll have to pay for the repairs. However, the Swedish manufacturer says all operations will be conducted free of charge. Recalls are expected to begin sometime next month, with dealers to inspect the fan control module and, if needed, to replace it with a new one.