Set to be released on May 19th in Hong Kong and South Korea, the ninth installment in the F&F franchise promises to be crazier than the preceding movie thanks to a mid-engine Charger with a Hellcat V8 swap and giant electromagnets that can hurl away full-size SUVs. But before the sequel to The Fate of the Furious reaches the big screen, Vin Diesel and Justin Lin are doing interviews to raise the F9 hype into the stratosphere.
22 photos

Supercar Blondie had the opportunity of talking to the starring actor and director, and both of them appear to be pumped up about the franchise’s 20th anniversary. That’s correct, ladies and gentlemen; we’re that old...

Contrary to unverified reports, Vin doesn’t own the Lykan HyperSport vaporware hypercar featured in Furious 7. The critically acclaimed actor has also revealed which Fast & Furious car is the most important to him, and the answer will leave you a little surprised. Dom’s Charger from the first movie has sentimental value to Vin Diesel, but the 1970 Chevrolet Chevelle SS from the very last scene of The Fast and the Furious is his favorite.

“That [car] was always important to me,” said Vin, and it’s easy to understand why it’s so important. General Motors revised the Chevelle for the 1970 model year with Coke-bottle styling, and the Super Sport package was available in two flavors: 402 cubic inches marketed as 396 or 454 CID.

Regular production code LS6 is the internal name of the high-output 454 engine option, which numbers only 4,475 units. This plant is good for 450 horsepower and 500 pound-feet (678 Nm) of torque from merely 3,600 rpm, and the secret to this performance comes in the guise of a solid-lifter camshaft along with an 800-cfm Holley four-barrel carburetor.

For reference, the range-topping 426 HEMI engine for the Dodge Charger from that era was officially rated at 425 horsepower and 490 pound-feet (660 Nm). As much as I love Mopar muscle cars, I can’t deny that the Chevrolet Chevelle SS 454 LS6 is the definitive muscle car from the 1970 model year. 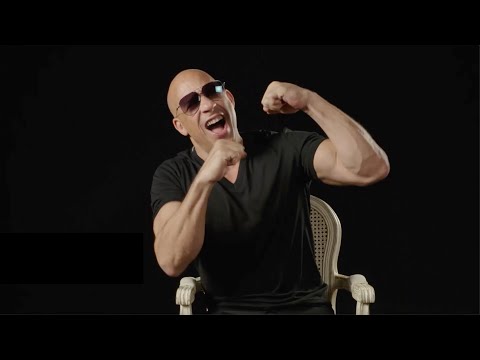 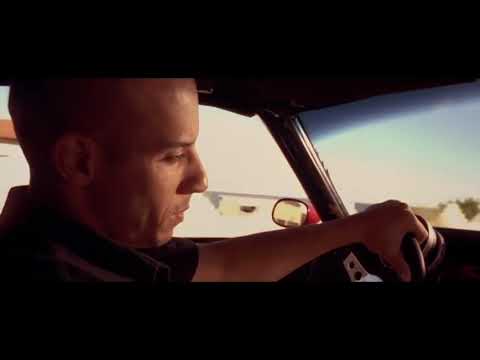