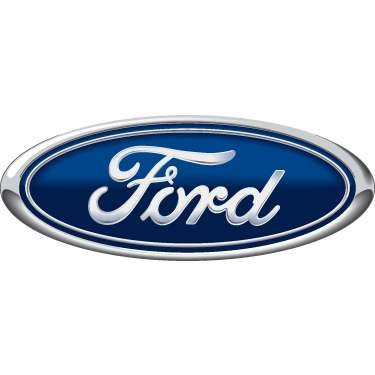 Just as a precaution, American manufacturer Ford and its Chinese partner, Jiangling Motors, announced the halt in production of the diesel version of the Transit Classic. The reason behind the decision is the fact that the vehicles use accelerator pedals manufactured by CTS Corp.

Ford's decision reflects badly on CTS, who some believe to be just an innocent victim in this whole Toyota mess. Being a supplier for Toyota, Ford and other carmakers, CTS is manufacturing whatever parts they are required according to the designs sent by the carmakers, without altering them in any way and without having any control on how the parts are used...

It is also enigmatic why Ford chose to freeze production of the vans, given the fact that since vehicles began production in December only 1,600 units have been built, instead of pursuing a less drastic approach and research the matter "on the go".

Ford spokesman Said Deep tried to shed some light on the matter, but rather failed.

"That's part of our routine process – when a company has a recall, you conduct a review and determine if you share any of the same vendors, design, parts," the spokesman said according to Autoblog.

According to Jiangling Motors, no problems in the respective vehicles have been reported, while Ford says the Transit Classic is the only vehicle to use gas pedal parts made by CTS.

On the CTS side, the Toyota nightmare may prove quite damaging, as, according to CTS' statement, the Japanese carmaker represents only 3 percent of the supplier's annual sales.