3 Toyota Recall and Suspension of Sales – What You Need to Know
Car video reviews:
Coverstory 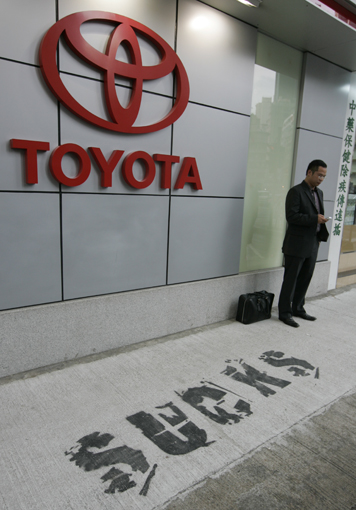 Yes, you read correctly. For the third time in less than six months and the second time in January 2010, Japanese carmaker Toyota announced another recall, involving no less than 1.1 million vehicles. The new recall is connected to the over 4 million vehicles one announced last year, meaning the vehicles are fitted with the now infamous faulty floor mats.

This brings the total number of models recalled due to improper floor mats to 5.36 million. To that, Toyota adds an extra 1.7 million from the second recall, as they experience both problems...

According to Toyota, the mist surrounding the accelerator problem in its vehicles is on the verge of being solved, as partner CTS Corp. has already begun manufacturing redesigned pedals. Although no official date for when they will be available has been provided yet, Toyota says they will be ready as soon as possible.

As for the cost of the recalls, experts estimate Toyota will lose at least 50 billion yen ($553 million) in operating profit per month from the production halt alone.

"I am expecting 100 billion to 200 billion yen in operating profit this year, but it could end up in zero or a operating loss due to this sales and production suspension," Koji Endo auto analyst at Advanced Research Japan said according to Reuters. "I suppose Toyota would suffer more next year because of a damage on its brand image."