3 How To Install eStore on Toyota Touch 2 With Go

Gabriel Brindusescu
Now that Flappy Bird ceased to exist, maybe you need something else to keep you entertained on your daily commute or... on the toilet. And Top Gear just released such handheld device game for all the show’s fans.
1 photo
‘Race The Stig’ puts the player on all sorts of three-lane roads filled with obstacles, parked trucks, traffic and other things designed to take you down. As with many games in the niche, your objective is to avoid all dangers and collect as many coins (Golden Nuts in this case) as possible.

Occasionally, The Stig, which is closely following you in a Mustang, will try to make you fail by overtaking and do all sort of tricks, distracting and even braking in front of you. 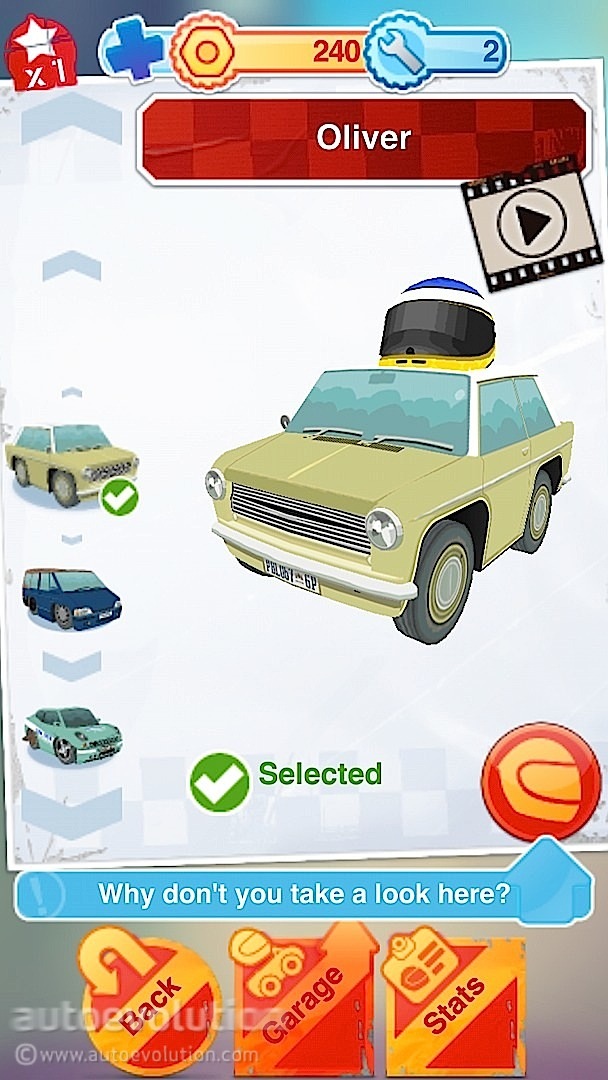 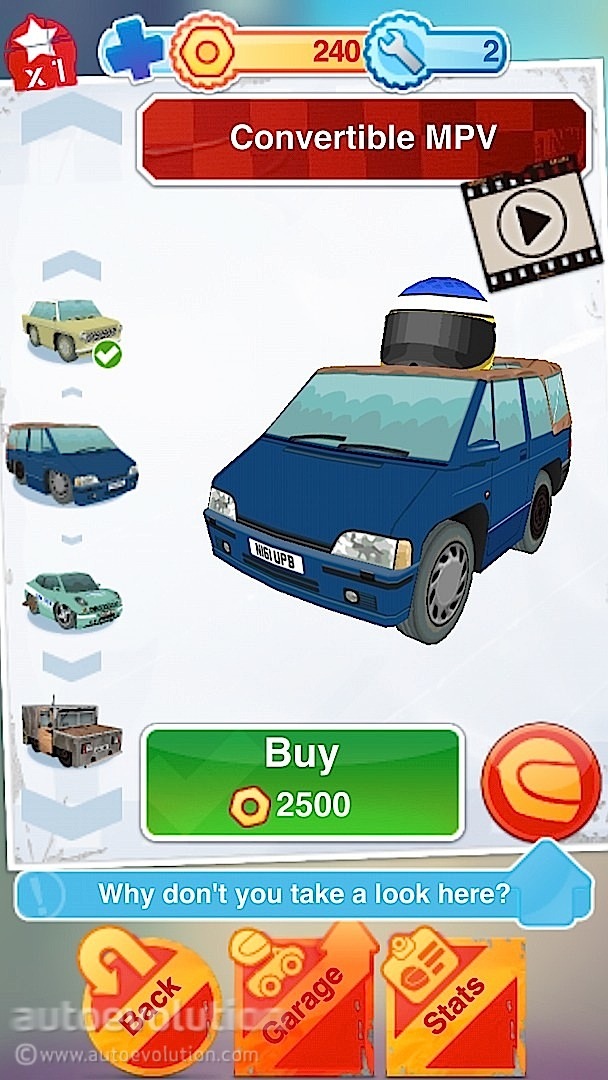 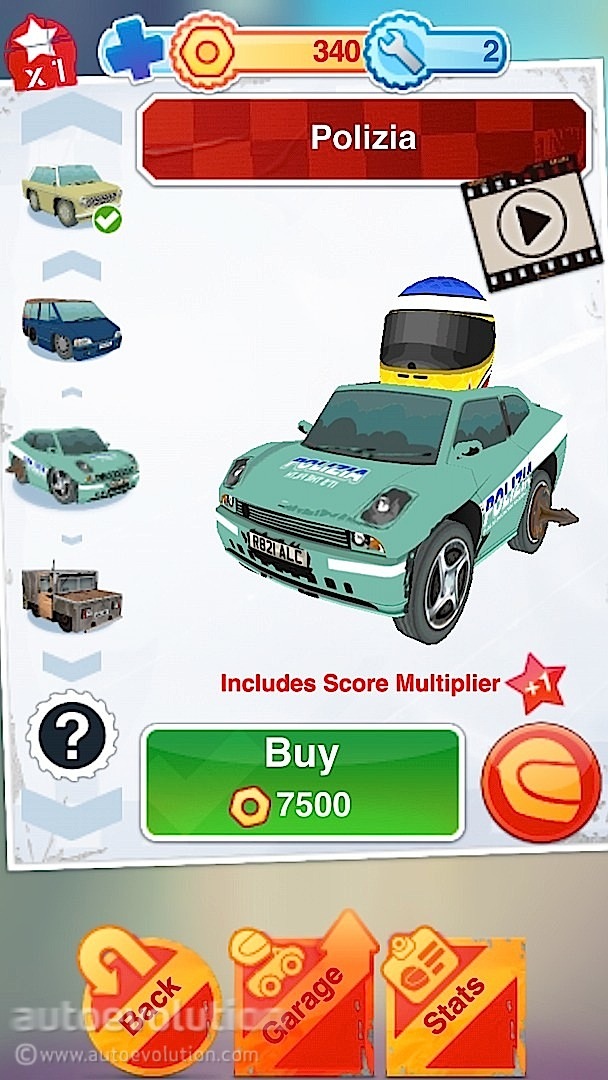 The game will take you through some of the most iconic Top Gear locations while letting you use most of the famous vehicles used in the Top Gear Special episodes, including Hammond’s Oliver, the convertible MVP and even the invincible Toyota Hilux pickup.

‘Race The Stig’ is now available for Apple iOS, Google Android and Microsoft Windows for all handheld devices with a valid internet connection, and you can even brag with highscores to friends on social media. 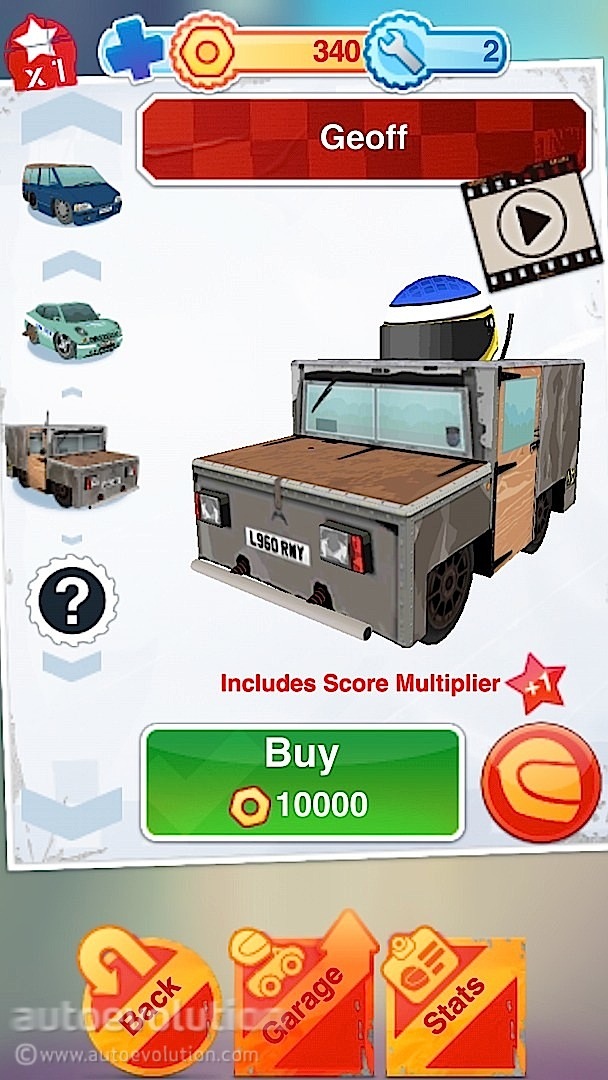 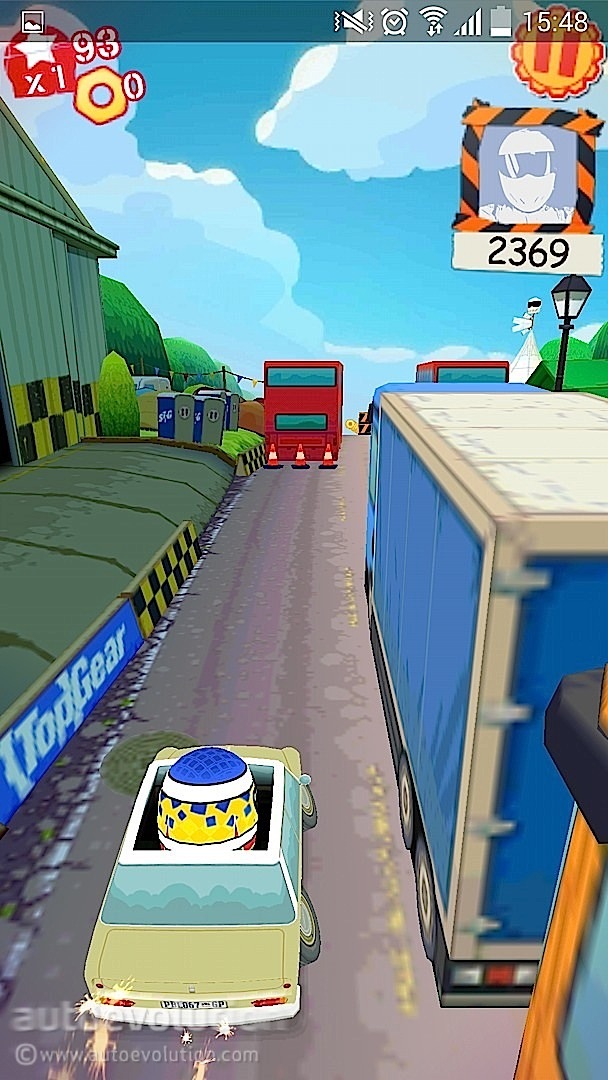 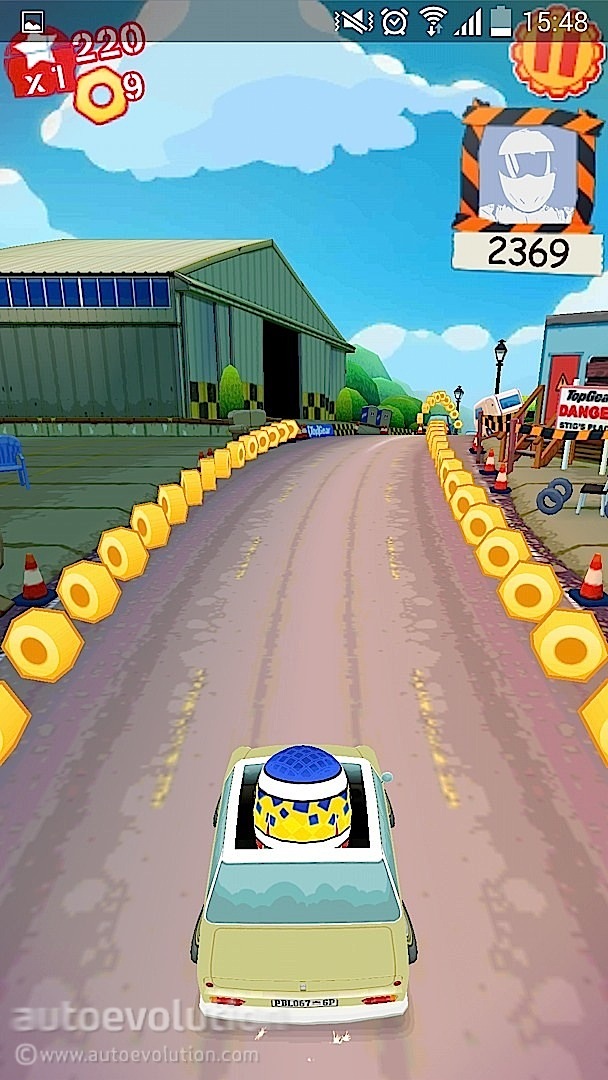 We tried it and is really funny, especially when Stig comes by with his huge helmet sticking out of the car and troll you. Of course, the game must have been much better if the virtual Top Gear test track was recreated and you had to beat Stig’s times instead of dodging cars and collecting nuts. 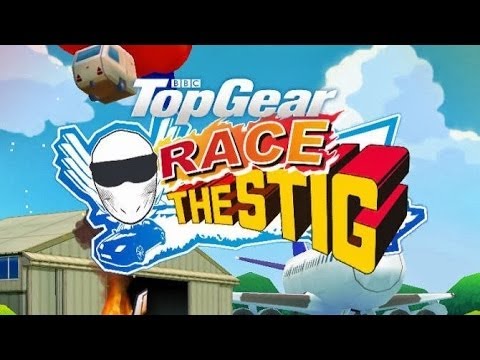