3 Spyshots: 2011 Hyundai Veloster
Up Next 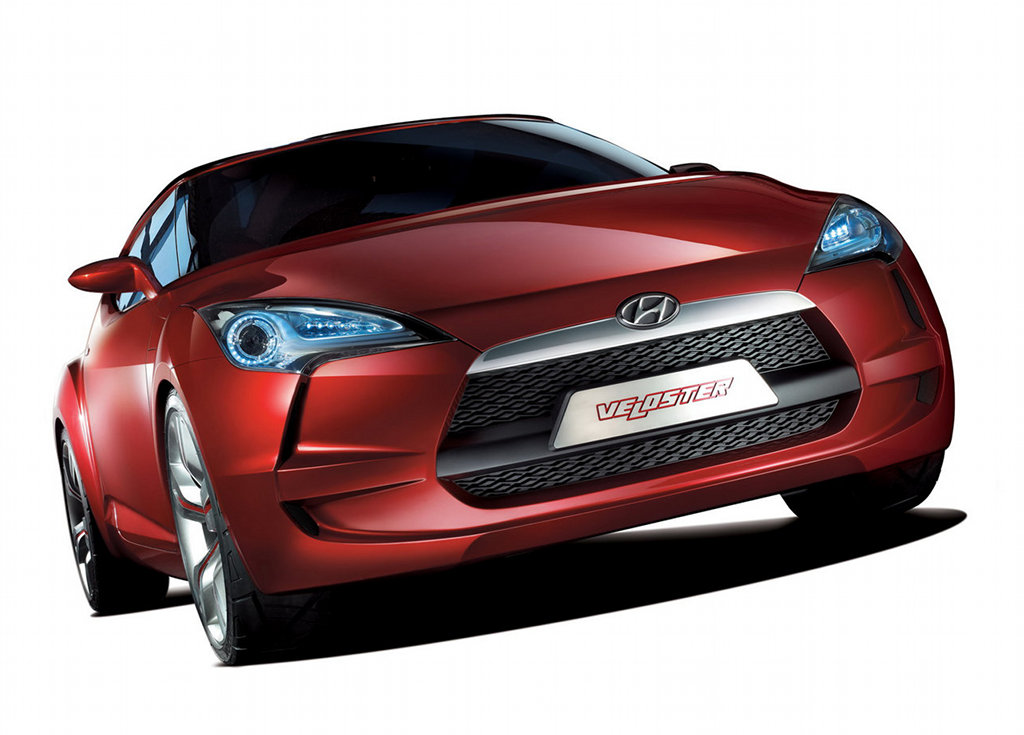 Hyundai is planing to refresh its model range, with the South Korean automotive producer being expected to offer three new small vehicles in the next 12 months, as insideline reports.

The RB concept, which has been unveiled at the Moscow Auto Show will become the U.S. version of the Accent. The vehicle is set to hit showroom floors at the middle of next year. The production version of the RB will be offered with a choice of two gasoline engines: a 1.4-liter delivering 109 hp and a 1.6-liter offering 122 hp. Both will be mated to a five-speed manual gearbox or to a four-speed automatic transmission.

The next car on the list is the affordable Veloster coupe. The vehicle, which will come with front-wheel-drive and is the subject of multiple spy-shots sessions (you can see one of them here), will enter the market at next year’s Detroit Auto Show, with the sales expected to debut by the end of next year. The car will be powered by a 1.6-liter unit that will use direct injection to deliver a power figure playing in the 140 hp league.