MINI Countryman: Life Is Out There 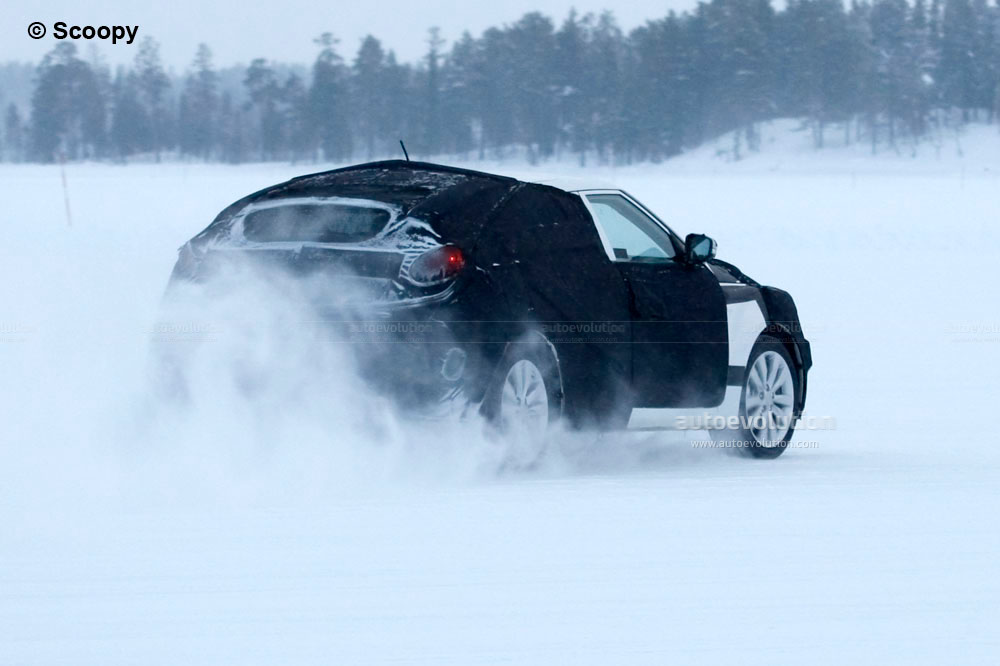 There's quite an interesting story behind the Veloster nameplate and it all started in 2007 when South Korean manufacturer Hyundai displayed a concept at the Seoul Auto Show. The concept was soon believed to be discontinued and people claimed that it had no chance to enter production, despite the fact that some people were still talking about such a scenario.

Last year however, Hyundai brought the Veloster back in discussion and hinted that building the car was still possible. Well, here's the first living proof that Hyundai is indeed working on a production Veloster.

Although the spyshots we have here do not provide too many details on the Veloster, we can still notice the sporty appearance that could turn this particular model into a Scirocco fighter. Only that at a lower price, one of the elements that could make it a pure winner. At least, when it comes to the European markets.

It is a bit too early to talk about technical specs but rumors are hinting that power might come from a 2.0-liter version of Hyundai's new Theta II GDI (Gas Direct Injection) engine. Power could go in the 150-160 horsepower range.

"With Veloster, we wanted to try something really different. We're keenly aware that we need radically new products for the Y-generation, the first-time twenties something buyer," said Oh Suk-Geun, Hyundai's vice president of design, back in 2007. "This is really a bold new direction," he added.

It's still unclear how many of these "new" features will actually make it to the production version, but more details will likely emerge in a few weeks.