4 Subaru to Launch Trezia in Europe 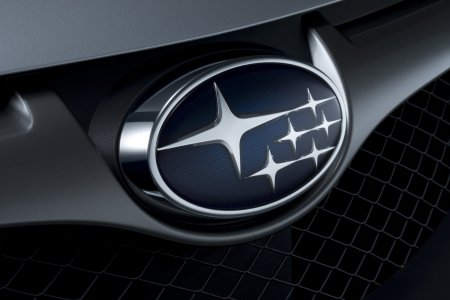 Penetrating the Chinese market seems to be an easy job for every carmaker out there since there are so many buyers waiting in line for new cars, but the toughest job is to deal with competition. And the best way to do that seems to join a partnership with one of the local companies that would provide the necessary infrastructure for building the cars locally.

Subaru has apparently adopted the right direction as the Japanese brand is currently in advanced talks with Chery to set up a new agreement that would allow the company to bring specific models in China. A report by China Car Times shows that Subaru could begin working with Chery in Dalian where the Chinese carmaker currently operates a factory opened in 2009.

Not many things are known about Subaru's plans for China, but it is believed that the Japanese are intensively working on plans to start production of some models in the country and Chery might be the proper name to do that. In the meantime however, Subaru executives are also holding talks with Lifan, so the deal with Chery is not at all secured for the time being.

Subaru sold a total of 57,000 units in China in 2010, but estimates are pointing to bigger numbers for this year, especially following a potential deal the company could reach in the country.

Subaru previously operated a joint venture in Guizhou province but, due to a number of problems, the two companies ended the alliance, leaving each other to search for other industry partners to work with.