3 Subaru Legacy Concept to Be Displayed at Detroit
Car video reviews:
Up Next 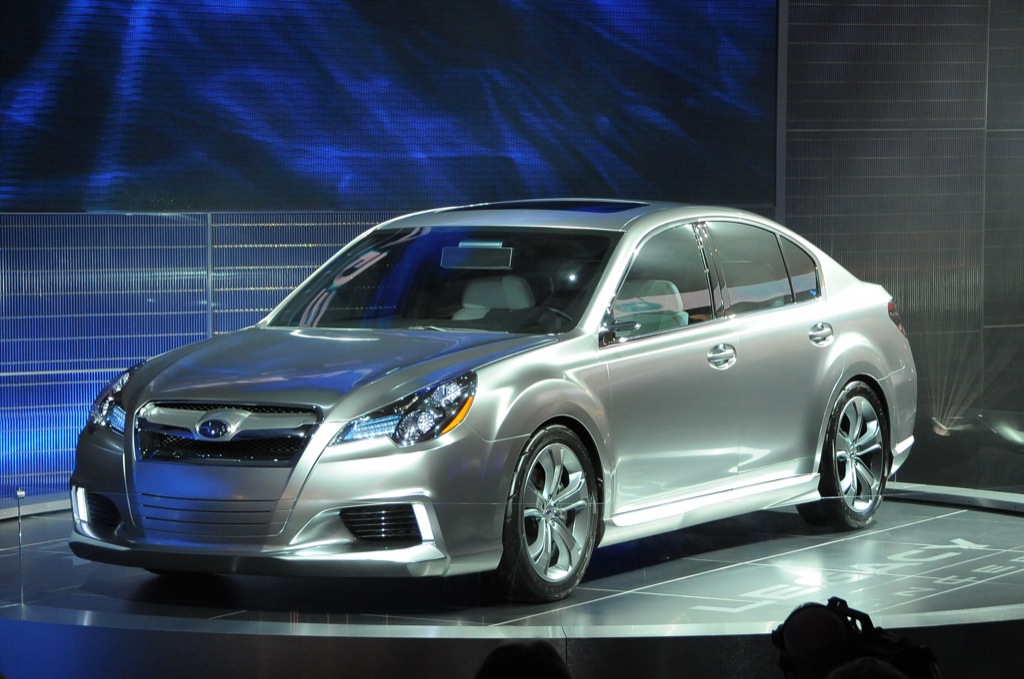 Subaru has finally launched the all-new 2009 Legacy concept at the 2009 North American International Auto Show, explaining that this new model can also give us a hint about the future Legacy line set to arrive this year. Besides this, the Legacy Concept also marks the 20th anniversary of the popular Subaru Legacy, the Japanese automaker said in a press statement, and incorporates many of the features that has made Legacy such an attractive product: several sporting capabilities plus Subaru's Symmetrical All-Wheel Drive system mated to a Horizontally-Opposed Boxer engine.

“Subaru’s core technologies of a Horizontally-Opposed engine and Symmetrical AWD have served to further the basic elements of automotive performance while continuously evolving for unparalleled handling, stability, and safety. This Legacy Concept incorporates the Legacy heritage while also serving as a concept model that provides an image of the new driving comfort and reliability that will continue to serve as a touchstone for Subaru,” the automaker said in a public statement.

The concept is quite eye-catching, especially thanks to the all-new front fascia, with sharp headlamps and multiple LED lamps. The vertical fog lamps and the front air intakes provide a sporty appearance, while the High-luster “Ultimate Silver” paint brings a luxurious and elegant look.

Interior highlights include a high roofline and spacious legroom for all passengers, a large touchscreen display plus redesigned steering wheel and shift lever for greater ergonomics. The in-car entertainment specifications consist of a large monitor connected to the Side Rear Vision Camera. “The design is capped off with seats covered in pearl white leather that give off a blue sheen, while black metallic leather has been used for the door trim to create contrast with the instrument panel.,” Subaru explained. 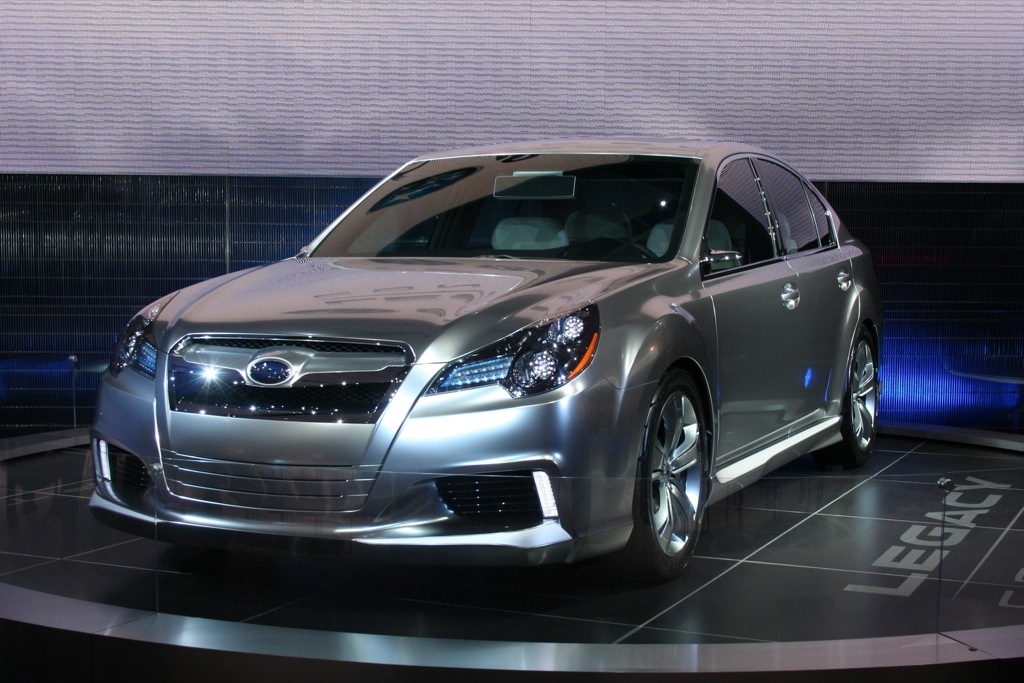 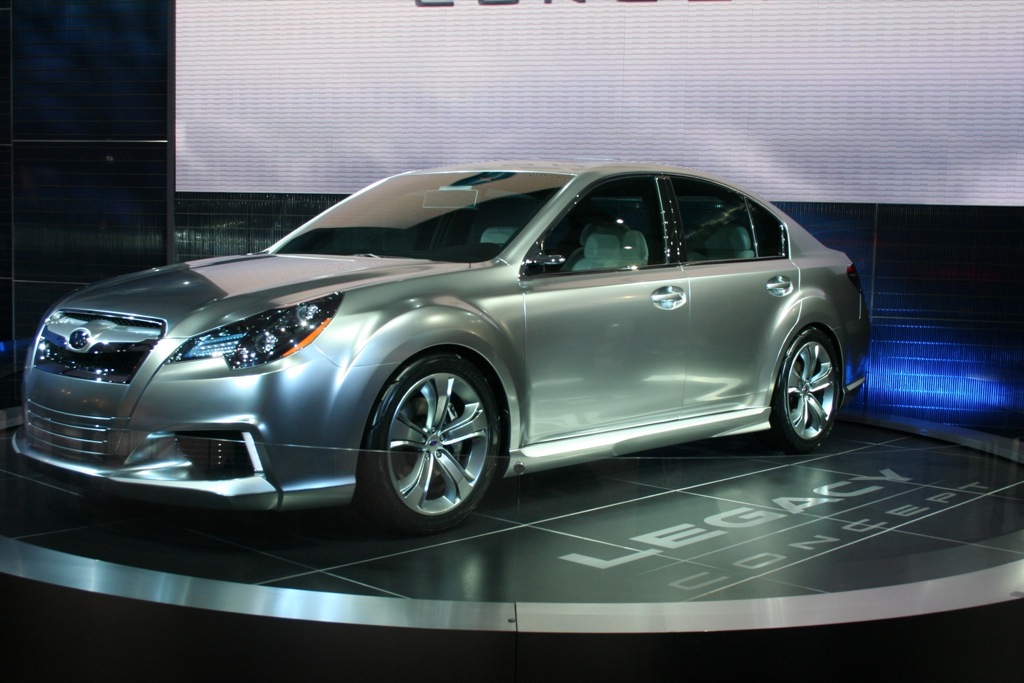 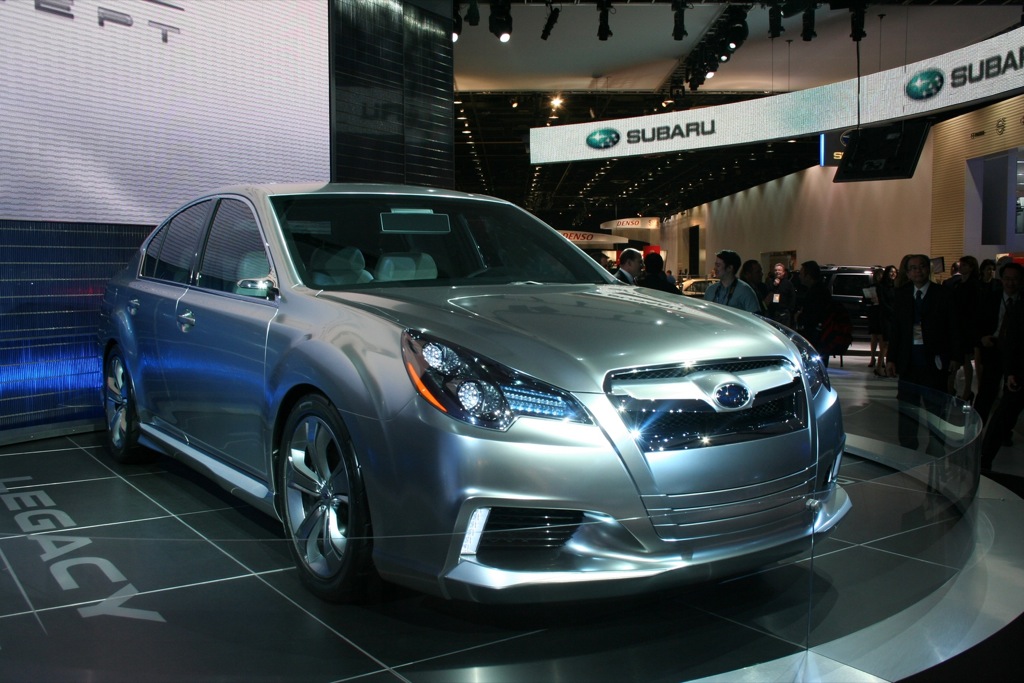