Sport Divisions in the Spotlight - Abarth

Sport divisions continue to play a key role for every single automaker that owns one and, despite the difficult economic conditions we're now living in, sport and high-performance cars are still attractive in most regions of the world. Because of that, car manufacturers continue to pump money into their sport divisions in order to continue research and development and more importantly, bring onto the market the high-performance models we're all expecting. Today, we'll continue our race among sport units with a new grand name: Abarth. So grab some popcorn and get ready to find out the most important milestones of a great sport division. Abarth & C was officially founded on March 31, 1949 by Carlos Abarth and Guido Scagliarini and was based in Bolognia, in via Don Minzoni 9, at the home of Scagliarini. Things evolved pretty fast and the company established its first branch on June 17 the same year in Turin. Scagliarini was working as "procurator ad negotia" while his partner was appointed general manager. As you can see, the company's logo, which is basically similar to the one used at that time, shows a scorpion, the zodiac sign of Carlos Abarth. According to the official founding papers, the newly-formed company has a complex yet enthusiastic goal: "the production of cars and complementary aggregates for sport and racing cars, as well as changes and improvements to sports and racing cars, servicing, manufacture of mass-production tools, agency services and the sale of fuels for race cars." Today, after approximately 60 years, there's one thing we know for sure: the company pretty much managed to achieve this goal and, as far as it is concerned, it continues to do so. Back in 1949, the Turin office employed 32 people. The company made the first steps in motorsports with several cars, most of them sourced from Cisitalia: a D46, two 204 Spiders plus two other cars. Although the company was still struggling to form a team, it still entered the sixteenth edition of the Mille Miglia with no more than four cars. Scagliarini, who drove one of the cars, arrived second in its class and fifth overall. The first year in motorsports also coincided with the first notable result: Abarth finished first overall in the Italian Championship for Formula 2 and Sports cars up to 1100 cc. While we're not going to talk about motorsports and Abarth's results in this particular sector, we're going to concentrate more on the company's influence on road cars and the auto industry. The first Abarth road car was officially launched in 1951 when Carlo Abarth was looking for more profitable sectors. Already a top player in the industrial production of mufflers and other parts, the company proceeded to building a coupe based on the 204 A it previously used for racing purposes. The car saw daylight on April 5, 1951 at the 33rd Turin Motor Show and was codenamed "205 A". It was similar in appearance with the racing car and quickly became popular among car enthusiasts who applauded the exterior and the interior designs. The first relation with Fiat was established in 1953 at the Geneva Motor Show when the Italian manufacturer displayed several new models, including a facelifted version of the popular Fiat 1100. The new model came with lots of enhancements, including mechanical upgrades, such as a new gearbox and front suspension. Carlo Abarth quickly noticed that the new car could provide even better performance and upgraded the standard engine, raising the maximum speed of no less than 170 km/h. The resulting model suddenly attracted people's attention, especially to those interested in sports cars. The car was then displayed in New York, which represented the first sign that Abarth's creations started causing a stir at a global level. As time passed by, Abarth's business grew and the company continued to become more and more involved in the automotive sector. The most important milestone in the company's history was reached on July 31, 1971, when Abarth was purchased by Fiat while the racing team was bought by Enzo Osella. From now on, Fiat started marketing some of its own models as Abarth, including Lancias and Autobianchis, with the Abarth nameplate almost unknown for a timeframe of approximately 37 years, despite the fact that some Fiat vehicles received their very own high-performance flavors called Abarth. However, Abarth was brought back to life in 2007 when Fiat launched the Grande Punto Abarth and Grande Punto Abarth S2000.

Produced during the '60s as part of a partnership with Simca, Abarth Simca 2000 was a high-perpformance coupe equipped with a 2.0-liter engine. Provided by Simca, the powerplant developed 202 horsepower and could push the car to a maximum speed of 168 mph (270 km/h). The car was a really state-of-the-art model, with some of the existing units now priced at thousands of euros - although it's almost impossible to find a well-maintained one nowadays.

As you can see in the adjacent photo, the car had no front and rear bumper, which enhanced the sporty appearance given by the round headlights and dual-exhaust system. The 2-door coupe also participated in several racing events.

This is the first car of the "reborn" Abarth company and was officially rolled out in 2007 as a higher-performance flavor of the already-popular Grande Punto. Although it was designed to satisfy consumers who are looking for a more powerful Grande Punto, the car looks incredibly appealing, with sportiness easily spotted in almost every single area of the car. 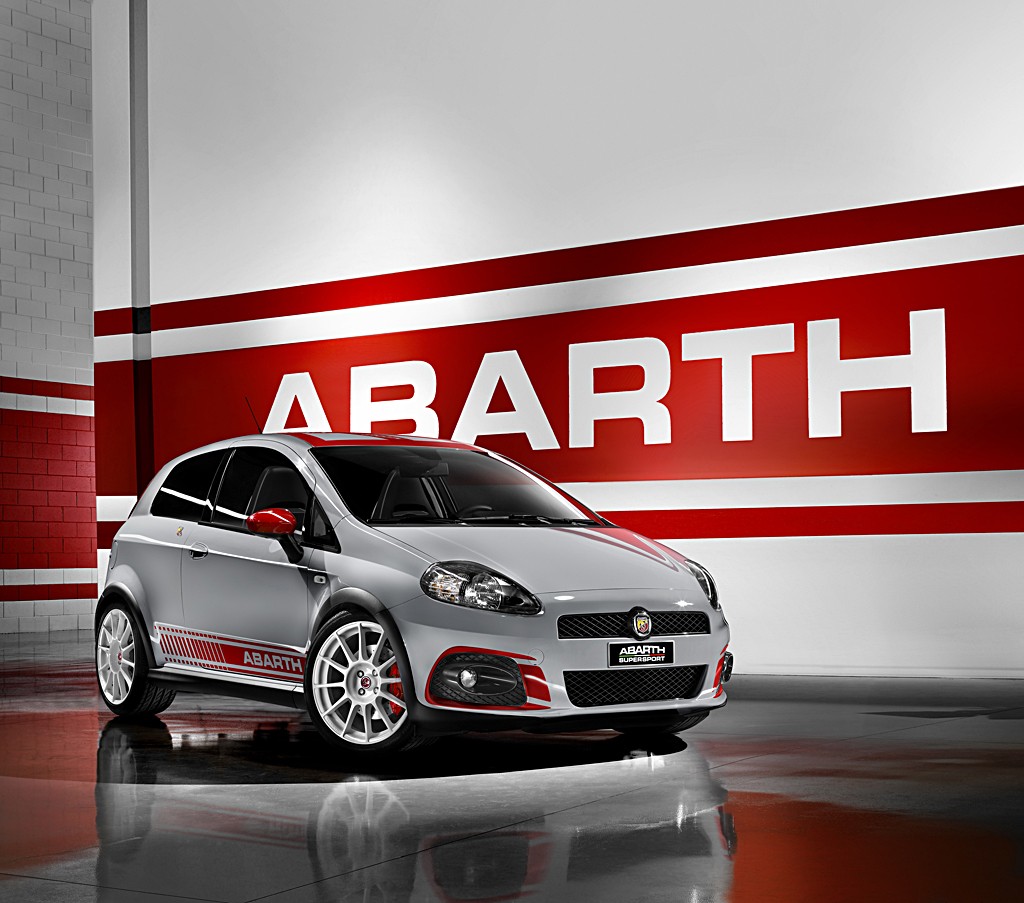 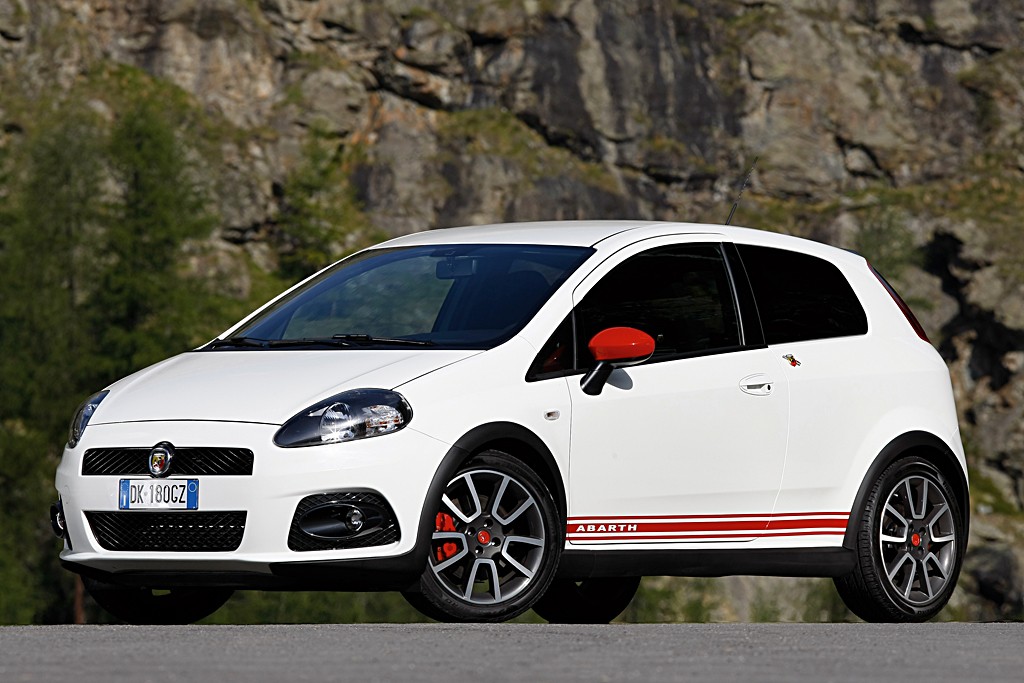 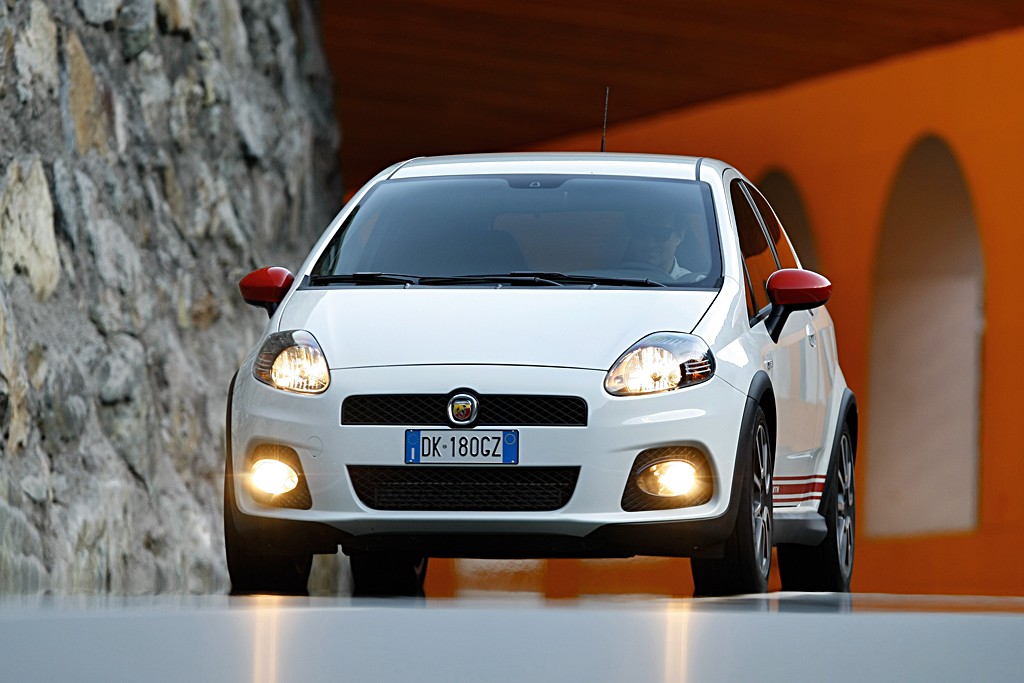 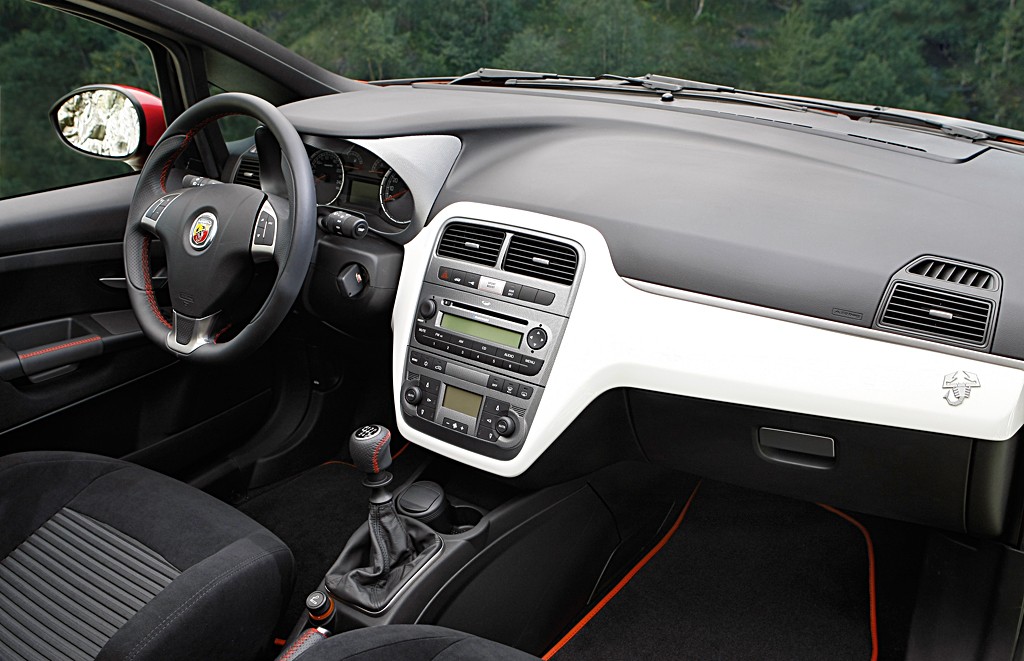 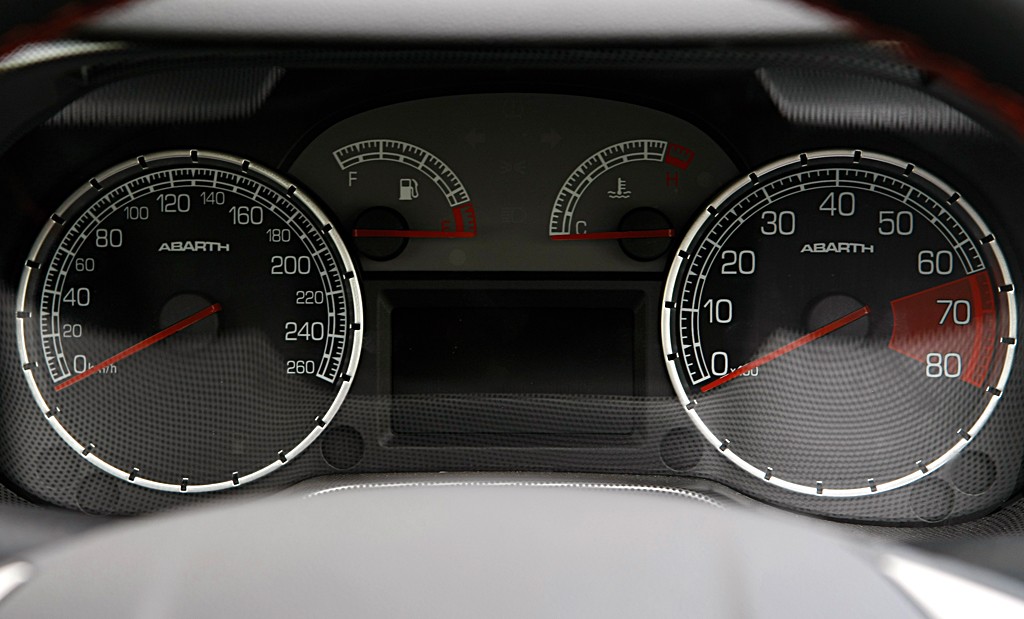 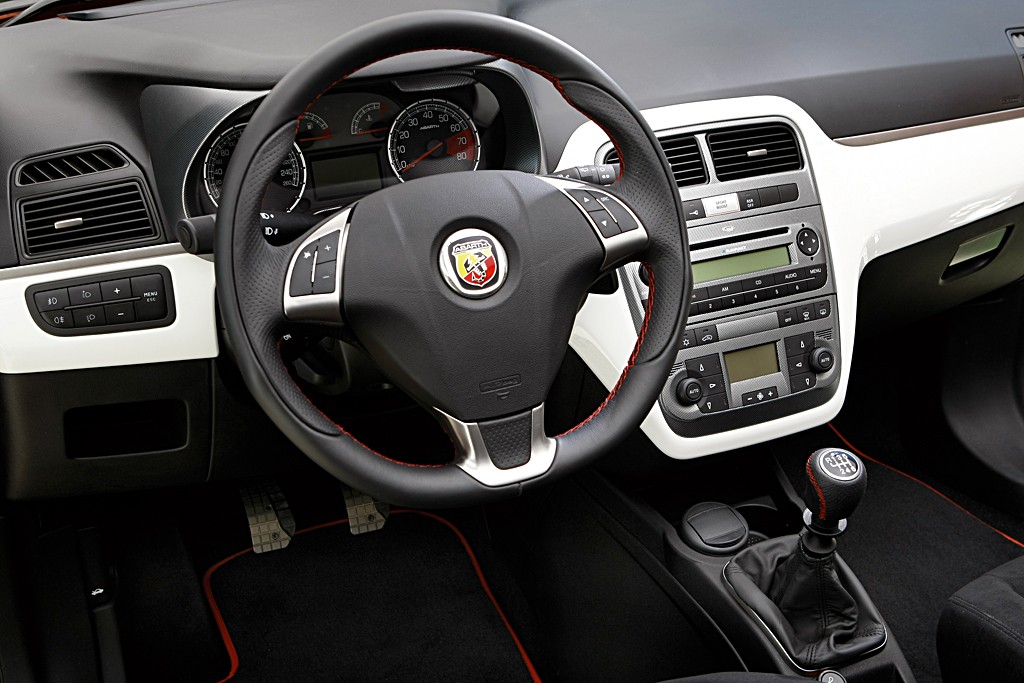