2 Europe's Scrappage Save the Day
Car video reviews:
Up Next

Spain Sales Back on Track 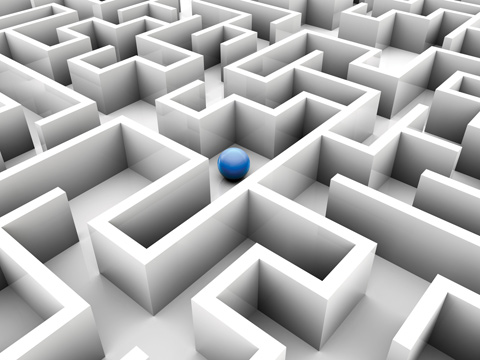 After experiencing some of the worst decline in Europe, if not the world, in terms of sales, the Spanish automotive industry is on a rebound, as Spanish Asociacion Espanola de Fabricantes de Automoviles y Camiones (ANFAC) announced the sale decline for the seventh month of the year slowed down to 9 percent.

By July 29, the country sold 91,623 vehicles and ANFAC hopes that number will grow to over 100,000 units by tomorrow. Most of the better-than-usual performance of the Spanish market is attributed to the government's incentives.

The rebound started in June, when Spain registered slight improvement in sales, as numbers showed "only" a 15.9 percent fall. In May, Spain's new car sales numbers stood 38 percent lower than last year, while in April they posted a disastrous 45.6 percent drop.

"What is probably happening is that the economy has fallen to such depths that it is beginning to stabilize at low levels," Nicolas Lopez, M&G Valores analyst said back in June.

Spain's scrappage scheme calls for 2,000 euros to be offered to new car buyers, in addition to the government's 700 million euro Plan-Vive, which subsidizes buyers of energy-efficient cars and the replacement of old vehicles.

According to reports surfacing last month though, the money is slowly running out, and it is uncertain whether the government will be able to find new funding.

"We're still a long way from the end of the year and everyone is conscious of the issue. We're sending the authorities a message of caution and it's up to them to decide the best way to play it," Xavier Fels, president of industry group CCFA said at the time.