2 Gas Price in Finland - $9 per Gallon and Going Up

4 Hybrids to Surpass Petrol Cars in 10 Years
Car video reviews:
Up Next 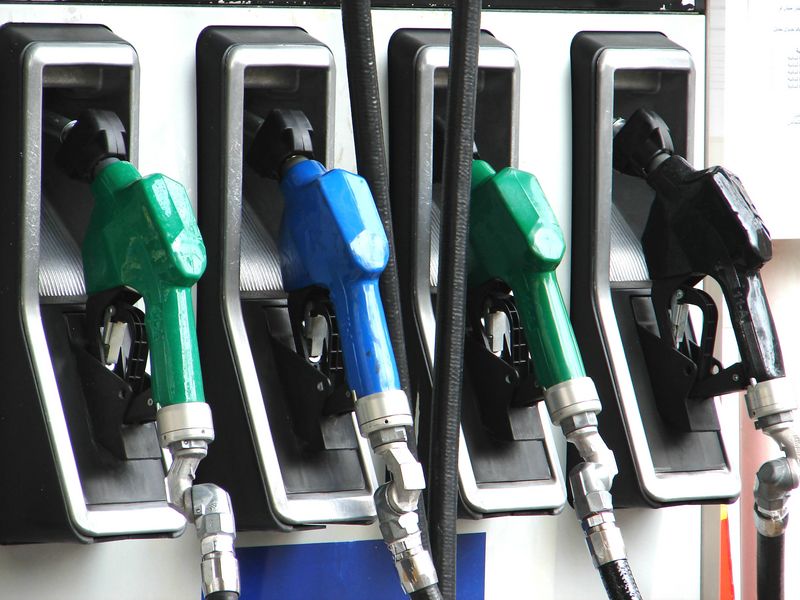 The Libyan revolt and the other conflicts in the Middle East brought petrol prices above the $100 per barrel milestone, a news that surely gives chills down the spines of US-based carmakers. But the Detroit 3 says the models sold in the domestic market are ready for booming petrol prices, pointing out that Ford Fiesta, Chevrolet Volt or Fiat 500 have been specifically optimized for the best possible mileage.

A report by the Detroit Free Press shows that gas prices have grown a lot in the last few days - 8 cents a gallon in Detroit, 12 cents in Flint and 9 cents in Ann Arbor. It is still far from the record of $4 a gallon recorded in 2008, but carmakers are already gearing up for the worst.

The uncertainty surrounding petrol prices would surely boost small car sales but would severely affect deliveries of SUVs and large cars, separate segments of the industry that are currently on an ascending trend after the crash they suffered in 2009.

"The recovery is so fragile, and this is not helping," IHS Automotive analyst Rebecca Lindland said according to the aforementioned source.

So, how long is this instability going to last? Nobody knows for sure, but with more Middle East nations involved in local conflicts, the future doesn't sound at all too good for the auto industry.

"Libya is only 2% of global reserves, but if this pro-democracy contagion reaches Saudi Arabia, even a mild reduction in Saudi oil output would be viewed with great alarm," said Charles Ballard, professor of economics at Michigan State University.