5 Skoda Unveils Citigo Based on Volkswagen Up!
Coverstory

Mihnea Radu
In order to promote the new Citigo in Britain, Czech carmaking brand Skoda presented an interesting and controversial replica of Stonehenge national monument, this time built from recycled cars painted to look a bit like rocks.
1 photo
The sculpture, which has been unveiled in time for the evening of the Summer Solstice, was set up on London’s Southbank.

This huge piece of car art took three months to be completed by a team led by sculptor Tommy Gun. They used a total of 18 cars for the replica that in total now weighs 18 tons. 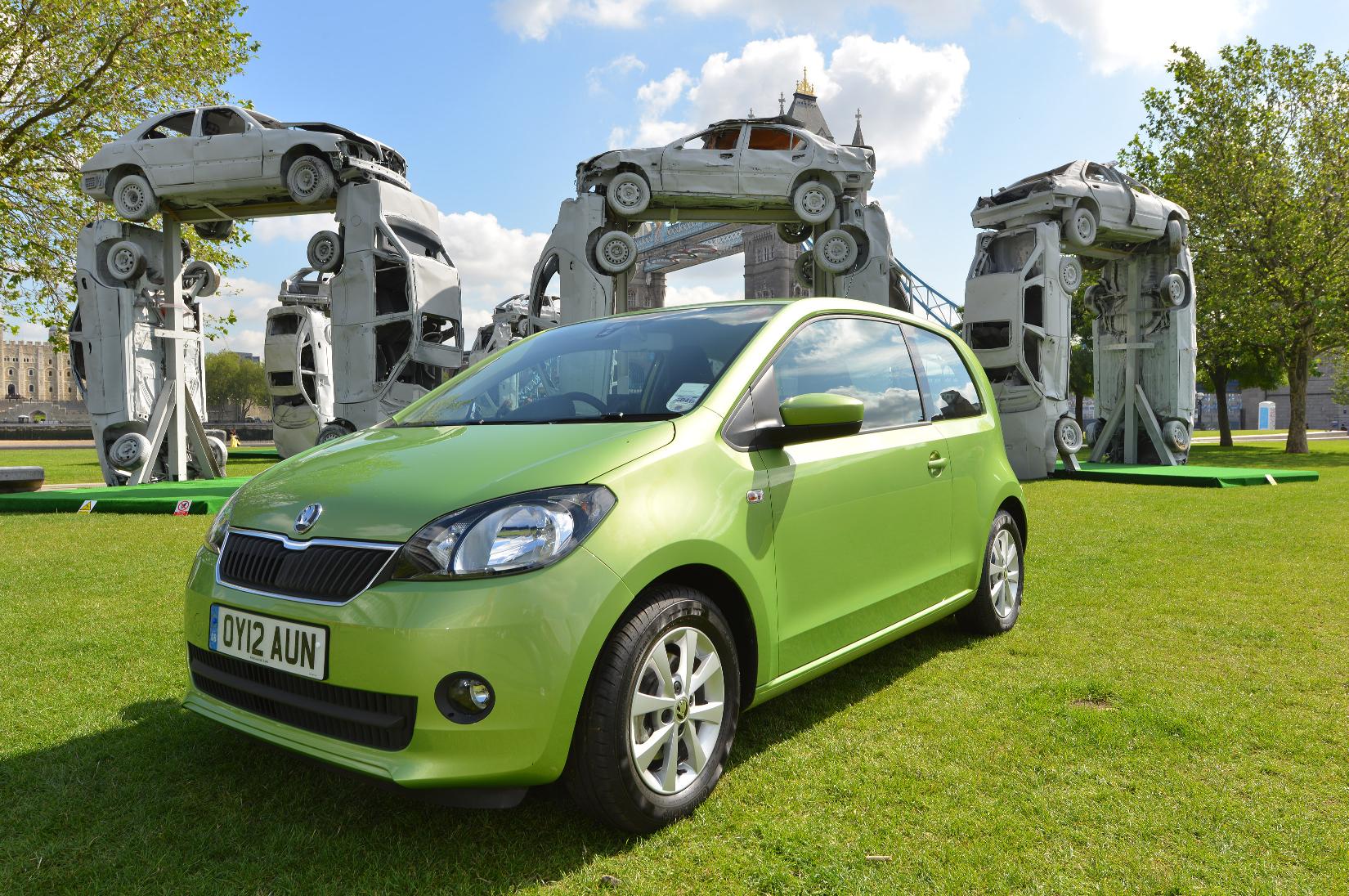 “The Citigo embodies the future of driving and is the smartest option for forward-thinking city drivers. While traditional cars struggle to perform well under the strain of city driving, the Citigo is designed to excel in the urban environment.  Citihenge symbolises the beginning of a new era of motoring and we hope drivers across the country will recognise this important turning point,” said Pietro Panarisi, a Skoda spokesperson.

Tommy Gun, sculptor says: “The Citihenge project has been the most amazing challenge.  Stonehenge is a huge, iconic structure and the Citihenge replica is too.  It is made entirely from old car parts, which taps into my own childhood growing up on a farm where I used to love building and creating things with pieces of discarded machinery.”