Aussie Pupils in Danger as Speed Cameras Are Removed 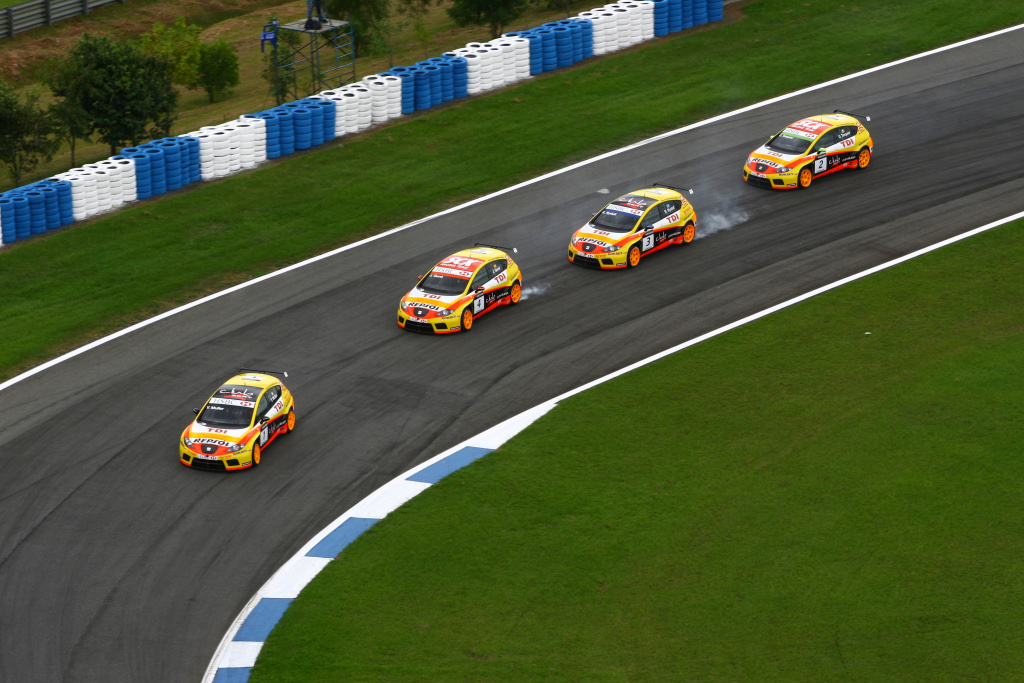 Nobody messes with SEAT Sport this season! This seems to be the message coming from the Spanish manufacturer following their dominant performance at Curitiba this weekend, as the Seat Leon TDI proved a way too better of a car to be challenged in the season opener.

Yvan Muller powered to his first win this season, mastering Race 1 from beginning to end. He made no mistakes and crossed the finish line in 1st place, ahead of SEAT trio Jordi Gené, Rickard Rydell and Gabriele Tarquini. Five cars at the top in the qualifying session and four of those at the finish line was quite clear about SEAT's intentions this year.

The race couldn't have stared better for the SEAT drivers out front, as a pileup in the middle of the field ended BMW's Jorg Muller & Andy Priaulx, as well as Chevrolet's Alain Menu's hopes for the race win. Priaulx recovered the most, ending the race in 7th place, while Muller rejoined the pack some 5 laps later. Menu had to call it a day.

The second race was affected by a thunderstorm, which led to a start behind the safety car. Under the rainy conditions, BMW's rear-wheel-drive car had no chance whatsoever to the race win, which again gave SEAT the upper hand in the race.

Following a good start from BMW – who put 4 drivers in front thanks to their grid positioning – SEAT soon took control of the race and put some 4 drivers of their own on top of the race. Only this time, it was Gabriele Tarquini to lead the SEAT caravan, followed by Rickard Rydell, Jordi Gené and Yvan Muller.

The best performance of the day was, nonetheless, Felix Porteiro's, who finished the race 7th overall and 1st in the Independent's Trophy class. He left Curitiba with 2 class wins, while also inside the Top 8 of the overall classification.