5 Priaulx: The Hardest is Yet to Come for Hamilton
Car video reviews:
Coverstory 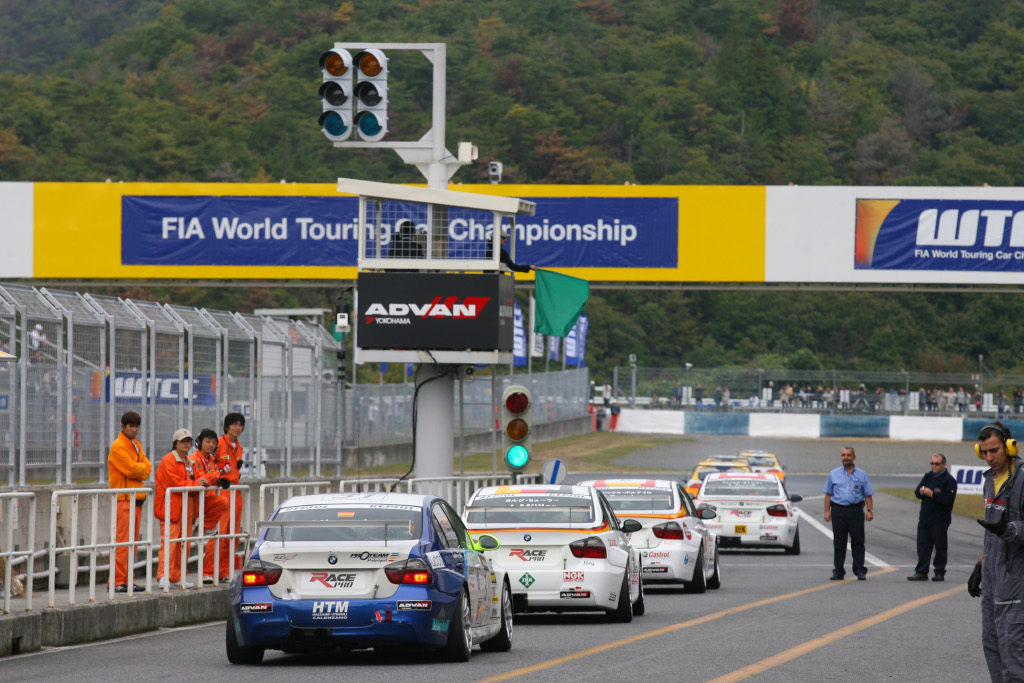 Apart from the modifications brought to the Formula 1 and WRC racing series for the upcoming seasons, FIA also brought some changes to the World Touring Car Championship for 2009. The new rules were announced by the international body following the meeting held by the World Motor Sport Council in Monaco on Friday and concerns the qualifying format.

The ten drivers will then be erased the times from the first qualifying session and start all over again, with the new times being taken into consideration when setting up the grid for the Sunday race. This system was successfully used in both Formula 1 and the World Superbike Championship (Super Pole) in the past few seasons.

The grid positions from 11 onward will be configured after the times set during the first qualifying session. The results will only affect the grid for Race 1 on Sunday, with the Top 8 for the second race being decided upon the first race results – first 8 drivers in reversed order.