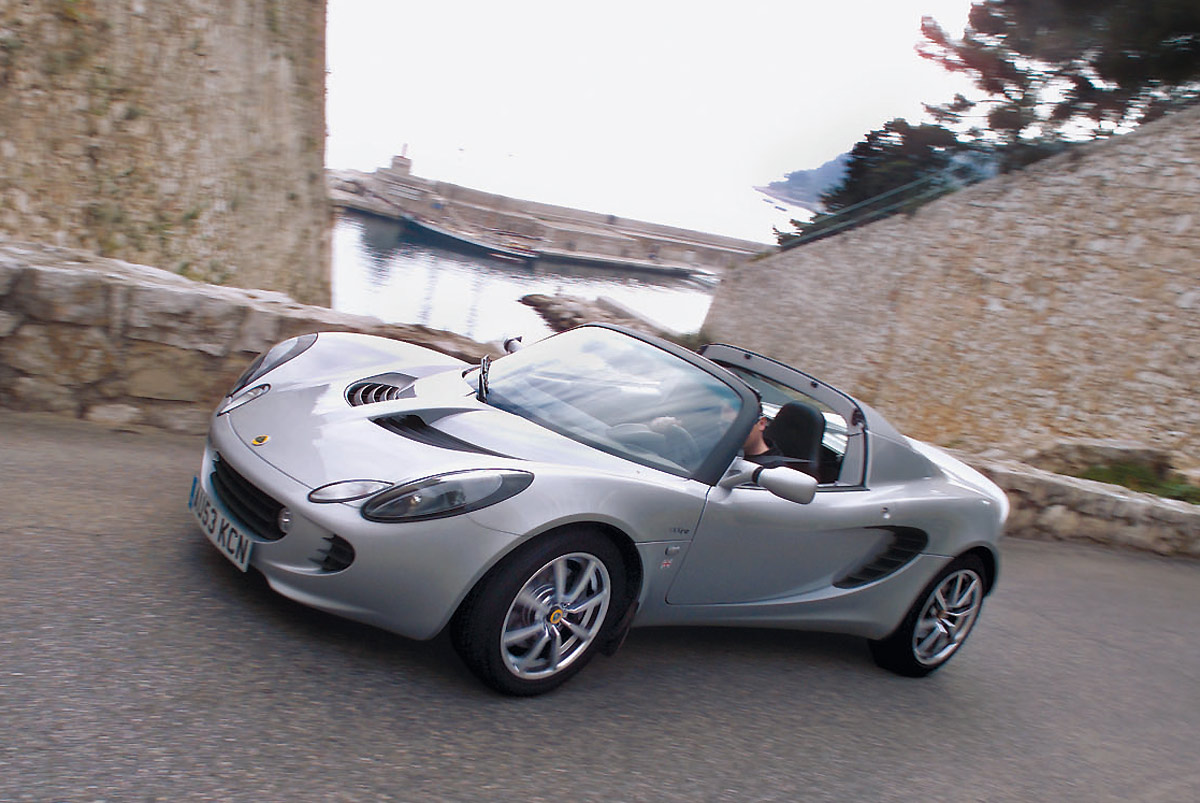 Driving a Lotus Elise is surely a thing most of us would enjoy and, in case you're living in Italy, you will be soon able to do that via a rent-a-car service. Car rental company Hertz has signed a deal with Lotus to provide Elise SCs to be used in Italy starting mid-July, autocar.co.uk informed today. The cars will be painted in yellow and will boast a modified interior.

“I am delighted that Lotus Cars has entered into this agreement with Hertz, giving us the opportunity to make our stunning world class sportscars available to the rental market," Mike Kimberley, Lotus chief executive, was quoted as saying by the aforementioned source.

"The iconic and multi-award-winning Lotus Elise and the stunning Lotus Exige are the perfect fun rental cars for those who desire exclusive and high performance motoring.“

This isn't the first surprising agreement signed by Hertz, as it previously struck deals with American manufacturer Ford to supply exclusive versions of the Mustang for the same car rental service offered to Italians.

The 2010 Lotus Elise is offering a bunch of improvements over the previous models, with its engine generating up to 9 percent less CO2 emissions and enhanced fuel economy. Lotus Elise S now achieves a fuel consumption rating of 37.2 mpg (7.6 l/100 km) with 0-100 acceleration done in 6.1 seconds. The higher-performance Elise SC goes up to 33.2 mpg (8.5 l/100km) in combined cycle and goes from 0 to 100 km/h in 4.6 seconds.