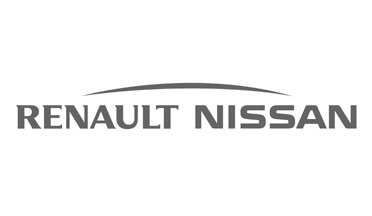 Renault-Nissan's assault on the electric front continues today with the announcement of the signing of a new partnership with the State Government of New South Wales in Australia for the promotion and development of a Zero Emission Vehicles program.

The Memorandum of Understanding signed by the two sides calls for the creation of a team who will look into potential areas of co-operation in promoting the use of zero emission vehicles in the State.

"Today, Nissan is proud to partner with the New South Wales government through the signing of this MOU," Dan Thompson, Nissan Australia CEO said in a release. "Technology for zero emissions mobility is a reality and we are prepared to proactively explore ways to bringing this technology to the market with collaboration from the government."

"Our company is leading the world in the design and production of a battery-powered family-sized car and we aim to have this vehicle on sale in Australia by 2012. The announcement of the signing of a strategic MoU with the Government of New South Wales brings that reality closer," Thompson continued.

"The Nissan organization recognizes the importance of sustainability by limiting CO2 emissions and we are ready and able to partner governments in pursuing that role."

Earlier today, Renault-Nissan announced another partnership, signed with the City of Kita-Kyushu in Japan. In all, the two manufacturers have some type of agreement in this field with no less than 40 governments, municipalities and companies worldwide. The two are preparing for the worldwide release of the electric Leaf in 2012.