2 Peugeot's Cars of the Future

3 PSA to Replace Honda in Formula 1?

Peugeot Sees Internet as the Key to Better Sales 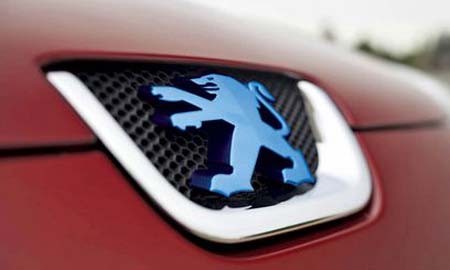 It's no doubt that things we come across on the Internet have a strong influence on us so Peugeot thought that it would be a great idea to try to take advantage of this. The French automaker said that it will attempt to promote its online store it launched one year ago in order to lure more visitors and obviously boost sales in France. The web store is currently hosting car prices of French authorized dealerships, allowing visitors to get in contact with sales representatives or request information on a certain model.

The website offers direct access to approximately 400 dealerships in French cities which are now offering nearly 35,000 new cars, according to figures provided by Autonews.

The United States is currently the leader when it comes to new car sales on the Internet, with 8 percent of the whole car acquisitions made on the web, the aforementioned source wrote citing a Xerfi report. Europe holds only 4 percent, but things might change very soon in case local automakers expand their business on the web. 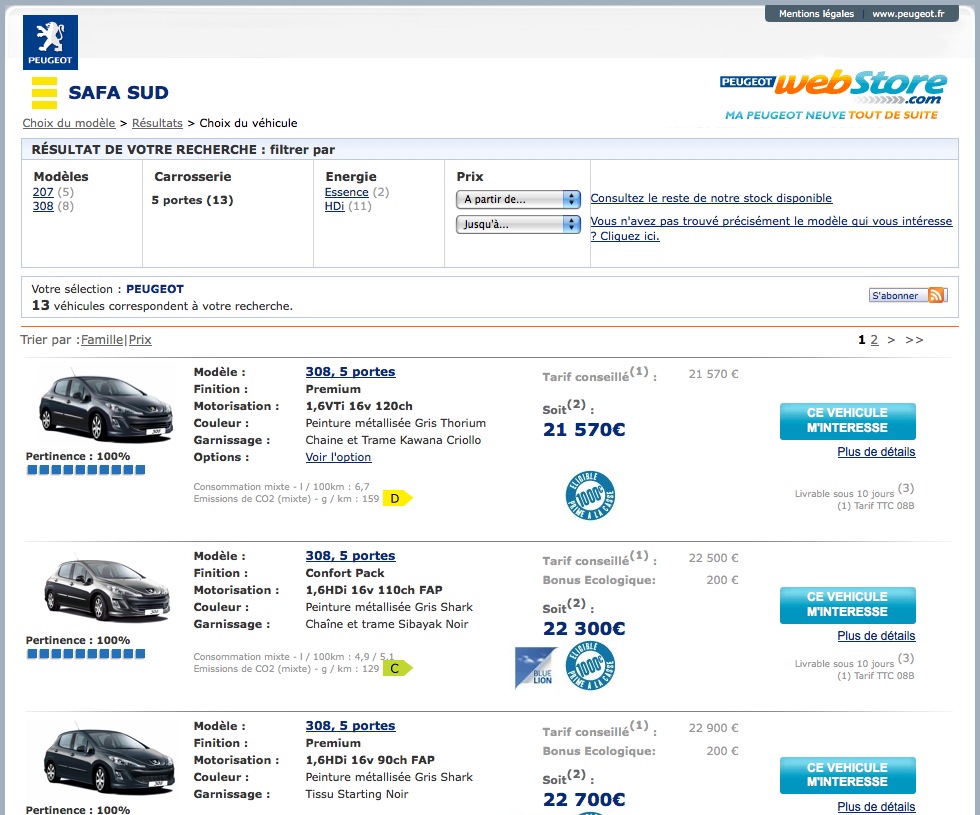 "Peugeot's decision to allow dealers to advertise the vehicles they have in stock online appears to have had no negative impact on the network. The Web Store actually helps dealers better manage their inventory, limiting the need for further incentives or passing on inventory to low-cost agents,” Guillaume Mouren, an automotive analyst at Xerfi, was quoted as saying by Autonews.

And attracting more visitors to the web store is already an important line in Peugeot's plan to counteract the recession, Peugeot's French customer relationship manager, Christophe Spitalier, explained. The company has already boosted traffic through an advertising campaign conducted in November, with nearly 600,000 unique visits recorded in December, compared to only 200,000 visits between January and October.

"What we learned is that targeted advertising really works when we want to create traffic among customers specifically interested in getting a good deal," Spitalier said. “Further developing the Web Store seems to be a good idea, but in the end it is still dealers that sell the cars."