Opel to Launch City Car Based on Trixx Concept 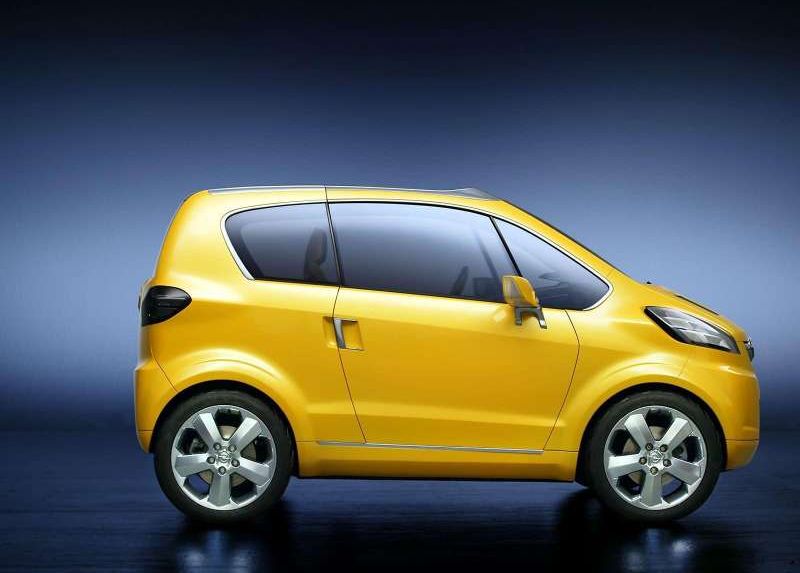 Just after he joined GM Europe and was appointed CEO of both Opel and Vauxhall, Nick Reilly emphasized that launching a mini car is a top priority for the two brands, especially due to the current market conditions. Still, Reilly hasn't mentioned a specific timeframe to see the car hitting the stores, but a report by autocar.co.uk suggests that a future model based on the Trixx concept could debut in a few years.

The Trixx concept officially presented in 2004 and General Motors continued working on the production model for several years. However, plans to launch the car were suspended when the US-based manufacturer filed for Chapter 11 protection and started talks to sell Opel and Vauxhall.

According to the aforementioned source, the production Trixx could be unveiled this year at the Paris Motor Show but the parent manufacturer is yet to confirm the report.

"I see gaps which need to be filled. Opel needs a mini; that will be our top priority. I want to clarify that we will also need to continue with light commercial vehicles, that is a reasonable share of our business," Reilly said.

"We can take advantage of global technology and look at introducing hybrids. Ampera will be manufactured in Europe. Initially, the car will be imported from the US, but long-term, we are looking for a local source. Ellesmere Port is one of the candidates, but there are others. Also, we will look at battery technology. Electric vehicles will increase the focus on that."