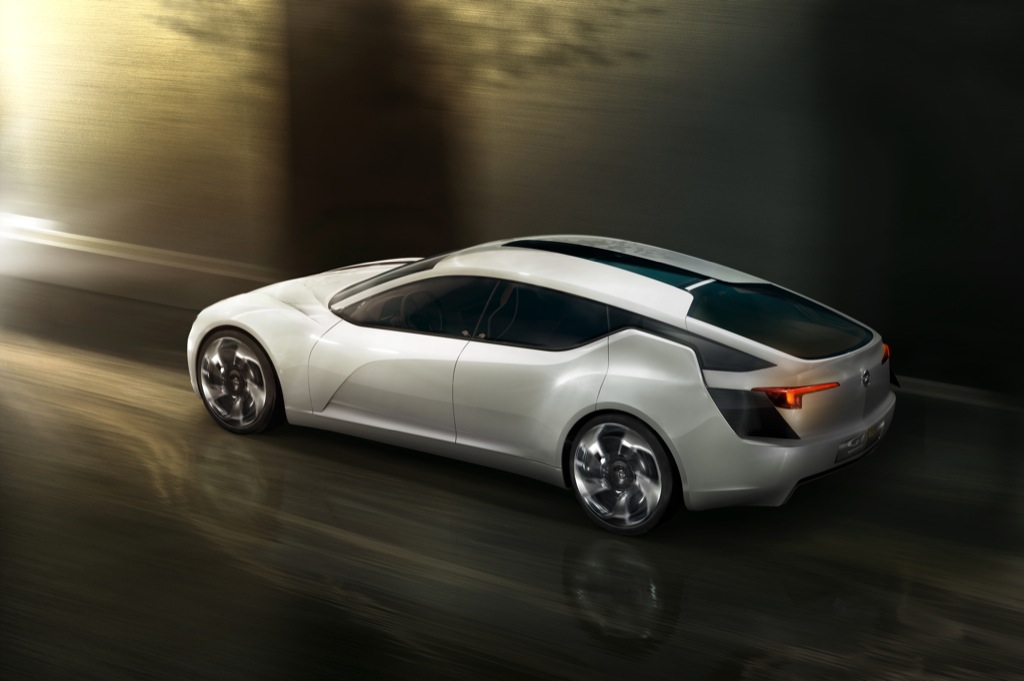 It's been less than a week since German carmaker Opel announced it will showcase a breathtaking concept at the 2010 Geneva Auto Show and now we have the first official details and photos showing what the carmaker calls "the shape of things to come": the Opel Flextreme GT/E Concept.

The most interesting feature deployed into the concept is the E-REV drive system, the same developed for the Ampera. Coupled with the concept's size, the drive system allows the Flextreme GT/E to reach 200 km/h. The same 60 km electric range as on the Ampera is available for the concept as well, with the overall range of the vehicle reaching 500 km.

From the visual stand point, the Flextreme GT/E is probably the most un-Opelish Opel we ever did see. The car is 4.7 meters long and features a design which gets it a drag coefficient of 0.22.

The concept sets itself apart through a very low and wide stance, wing-shaped lights front and rear, a distinctive nose and grille, floating 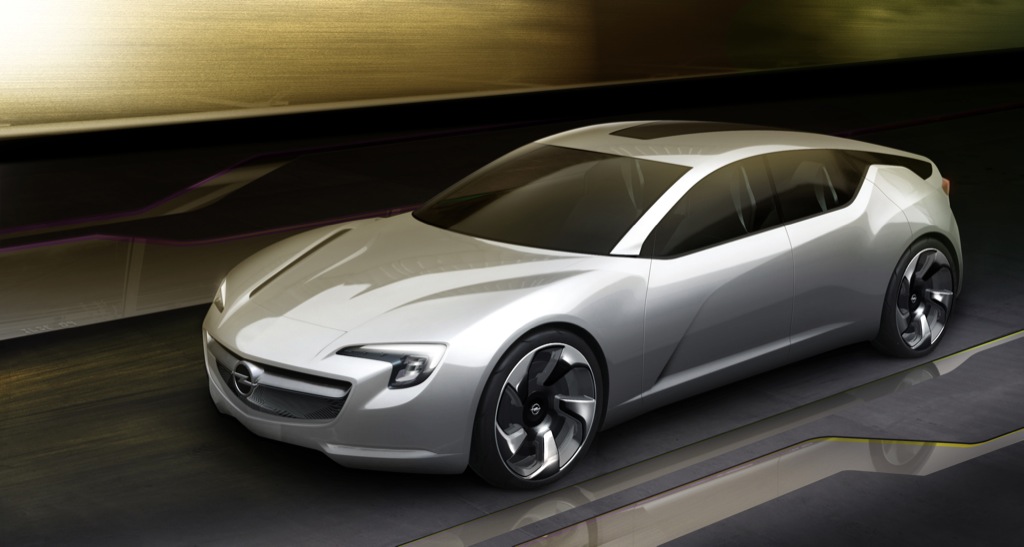 C-pillars and an unlike-Opel muscular stance.

Acces to the interior is being made through rear-hinged rear doors, the new-found love for such means of entrance Opel already displayed on the new Meriva. The doors of the concept have no handles, but feature light sensors. To improve the aforementioned drag coefficient, the car has no front door mirrors, but uses small camera pods in the base of the A-pillars.

“The Flextreme GT/E concept shows the shape of things to come from Opel,” says Frank Weber, Vice President, Corporate and Product Planning. “Bold, expressive and highly efficient, it represents the product strategy we will apply to all our future vehicles, large and small, across all market segments.”

autoevolution will be attending the 2010 Geneva Auto Show, so stay tuned for some real up close and personal shots of the vehicles, as well as for first-hand details of the motorized contraptions presented at the event.