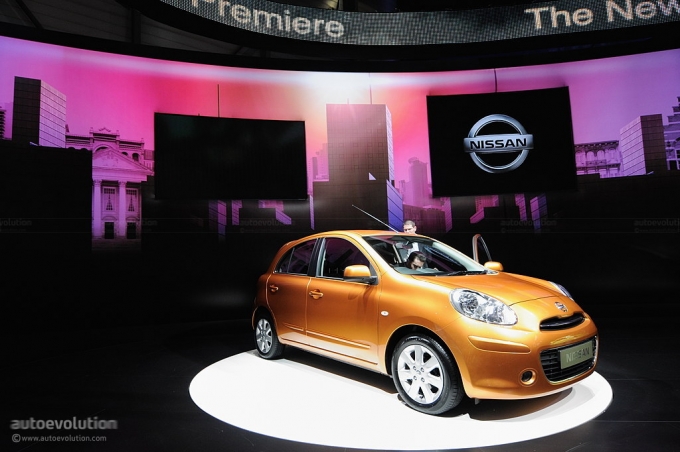 After an investment of 45 billion Rupees ($990 million), the plant will produce 400,000 units per year at full ramp up. Production is set to start on May 2010 and 1,500 workers will be needed. The factory will also have a supplier park of six companies in Chennai, creating a total of 6,000 jobs in the region.

"Our plant in Chennai represents a key milestone for the Renault Nissan Alliance in India," said Carlos Ghosn. "With the new Micra, we have the start of a product offensive in India that is supported by a localized manufacturing facility capable of making products for both Renault and Nissan."

Akira Sakurai, Managing Director and CEO of Renault Nissan Automotive India Private Limited, said: "The opening of any new plant is a significant achievement, but the speed and quality of execution at this plant in Chennai has been exceptional."

"I want to recognize the support from the state of Tamil Nadu and our employees who have helped make this plant a reality and will lead us to both domestic and export success with the products we are building", continued Sakurai.