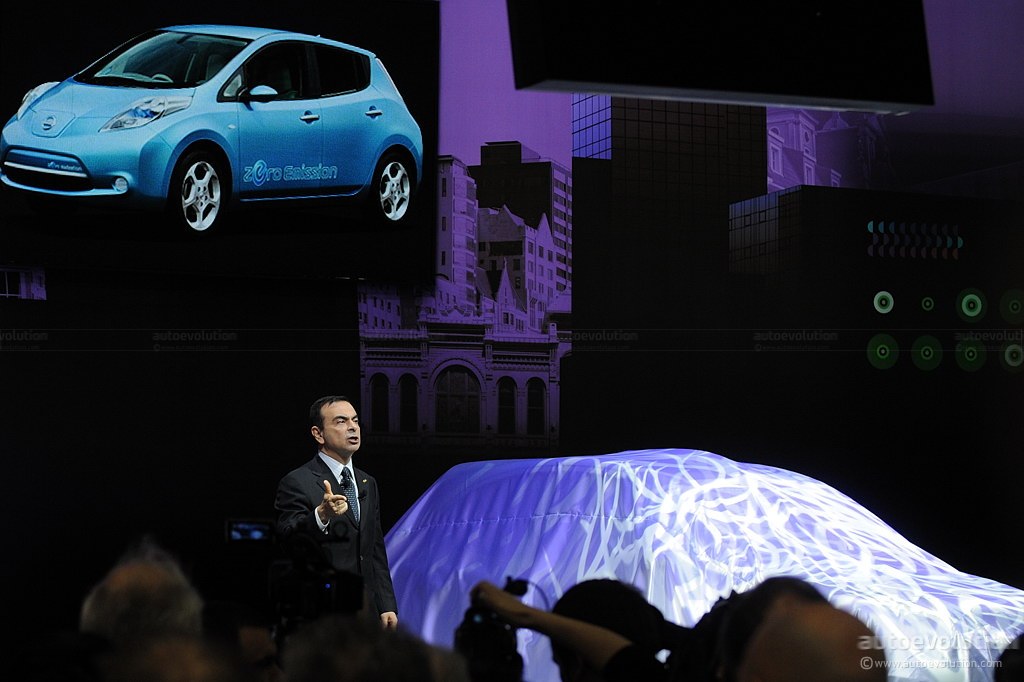 Head of the Nissan-Renault alliance, Carlos Ghosn, revealed future plans during a press conference at the Geneva Auto Show on Wednesday, suggesting that he expects Leaf’s production capacity to reach 500,000 units globally no latter than 2012.

Nissan is already reporting 56,000 orders for the vehicle in the United States, and they plan to start taking orders soon in Japan and Europe. So far, the French government has shown interest in 100,000 units of the Leaf.

The carmaker predicts that in ten years, 10 percent of the global auto-market will be fully-electric. Currently, there are 3,000 electric vehicles in the united States out of a total of 200 million vehicles. 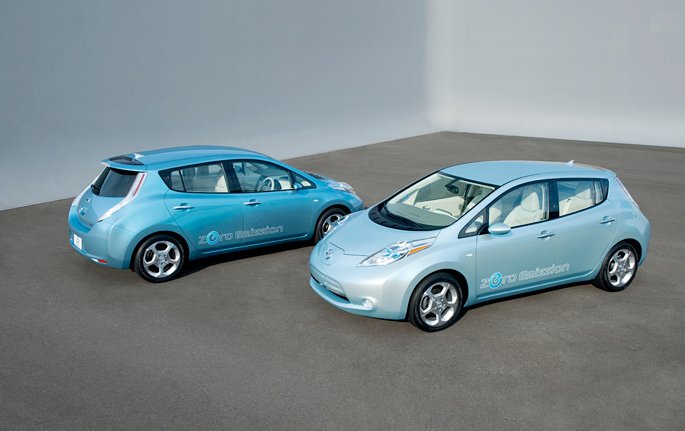 Orders for the Nissan Leaf will begin in selected European markets this summer with the first batch of cars, all left-hand drive and due in late 2010.

The car is powered by laminated compact lithium-ion batteries that manage to develop 90 kW. The vehicle’s electric motors will generate 80 kW/280 Nm of torque, enough for a maximum speed of more than 140 km/h (90 mph). A full battery charge delivers a range of approximately 160 km.