2 Nissan Unveils Systems That Allow LEAF to Power a House

3 Infiniti Could Build a GT-R, But Probably Wont, Ghosn Says 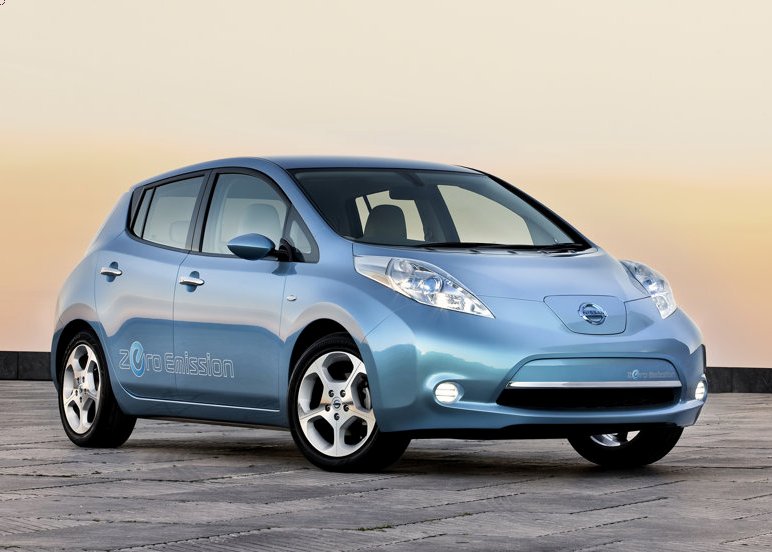 The Japanese car manufacturer seem to have had a slight misunderstanding with the production team of Top Gear. The TV show has been accused by Nissan of misleading its viewers after presenting the company’s Leaf electric vehicle. The EV was presented by the Top Gear show in a different way than the manufacturer guarantees it to be, meaning that the vehicle ran out of charge after a 30 mile journey during the show.

The Japanese manufacturer shortly replied saying that the Nissan Leaf’s battery has been deliberately depleted down to 40 percent of its total capacity. They say that the Leaf was delivered to Top Gear being fully charged with a 100 mile range. Furthermore Clarkson admitted in an article published by The Times that the battery had been allowed to run down low in order to highlight ”the difficulties of recharging the electric car.”

“They had to be low on charge once we arrived in Lincoln. That’s how TV works. At no point did we mislead the viewers. Top Gear‘s job is to say to everybody: ‘Just a minute, do not believe [electric cars] can be run as simply as you have been told’.” Jeremy Clarkson was quoted as saying by am-online.com.

Also Andy Wilman, Top Gear executive producer replied:“We never, at any point in the film, said that we were testing the range claims of the vehicles, nor did we say that the vehicles wouldn’t achieve their claimed range. We also never said at any time that we were hoping to get to our destination on one charge,” as related by the aforementioned source.  Nissan holds its position as Andy Palmer the manufacturer’s VP, said the Top Gear episode had been misleading.