1 Nissan Leaf Reservations in the US in Spring 2010 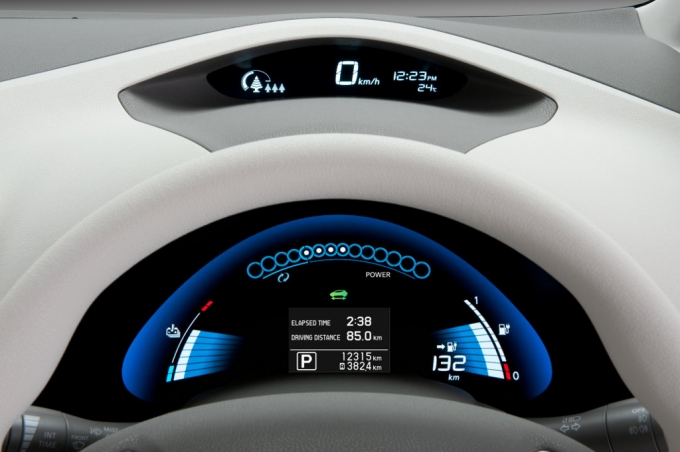 Nissan presented its Leaf electric vehicle at the Tokyo Motor Show and company CEO Carlos Ghosn revealed that the company is working on even more zero emission cars to be released in the upcoming years. The first to be launched is the Leaf, which is expected to be launched in early 2010, followed by an electric version of the NV200 van later next year, carsuk.net wrote. A production version of the Nissan Land Glider Concept is possible as well, the source added.

Earlier today, Nissan also confirmed that an electric Infiniti is on the table, but hasn't provided more details on the model.

"Nissan LEAF is a tremendous accomplishment – one in which all Nissan employees can take great pride. We have been working tirelessly to make this day a reality – the unveiling of a real-world car that has zero – not simply reduced – emissions. It’s the first step in what is sure to be an exciting journey – for people all over the world, for Nissan and for the industry,” said Nissan President and CEO Carlos Ghosn.

The car comes with laminated compact lithium-ion batteries that manage to develop 90 kW, while its electric motors produce 80 kW/280 Nm of torque. It provides a total range of 100 miles (160 km) on a full charge and also boasts regenerative braking systems designed by the parent manufacturer.

“Our car had to be the world’s first, medium-size, practical EV that motorists could afford and would want to use every day. And that’s what we’ve created. The styling will identify not only Nissan LEAF but also the owner as a participant in the new era of zero-emission mobility,” said Masato INOUE, Product Chief Designer.