2 Lewis Hamilton Celebrated by the Royal Mail with Postage Stamps

5 Williams: Rosberg Just as Good as Hamilton
Car video reviews:
Up Next 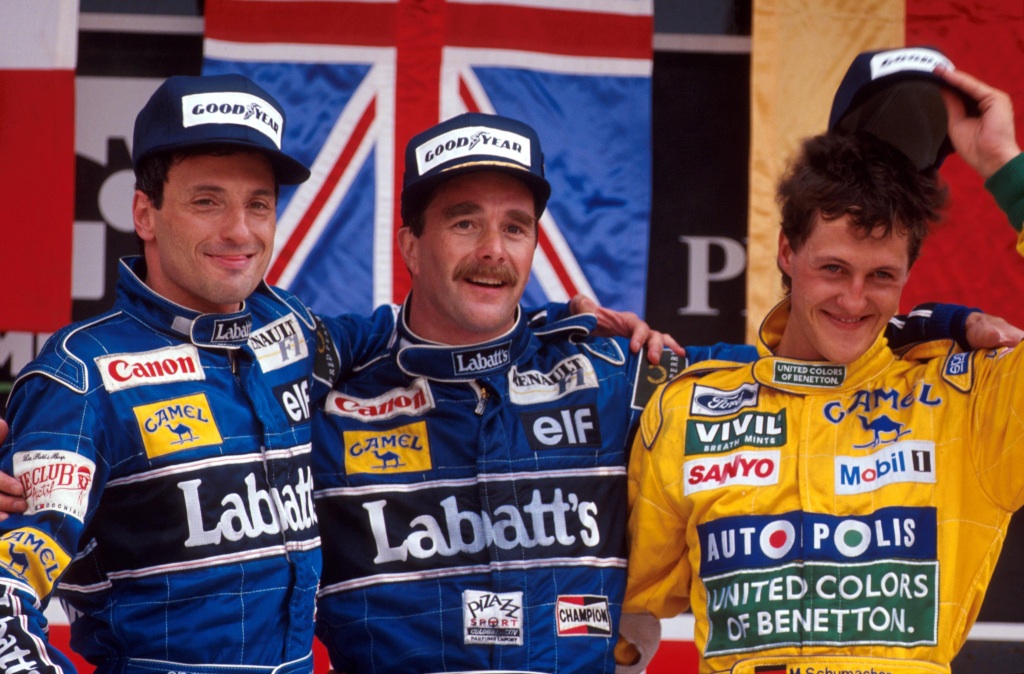 Becoming the first British driver to win the Formula 1 title in the last 12 years, one would think Lewis Hamilton can only enjoy appreciation from his fellow compatriots. However, some of country's former F1 aces don't seem to think much of the championship crown won by the McLaren driver last year. That “some” can actually be translated into one person in particular, namely Nigel Mansell.

The former Williams-Ferrari-McLaren driver argued that winning the F1 series these days is not at all comparable to clinching the world title back in the early '90s. The 1992 world champion said his title is more legit than Hamilton's for at least two reasons.

The first is that the F1 pack back then was arguably more tough to master than today, with former champs like Ayrton Senna, Alain Prost and future star Michael Schumacher all part of the game. Secondly, there were plenty of drivers on the F1 grid to beat (around 26) as compared to today's 18 cars.

“No disrespect to Lewis but what’s the point of a championship where you only have 18 or 20 cars running? When I won the title, I beat 25 other cars. That makes Lewis’ title 20 per cent less credible than mine,” commented Mansell, according to British tabloid The Sun.

The British driver also expressed his concerns over the future of the championship – at least in terms of putting on a good show for the fans – should any more teams decided to shut down their F1 operations. According to Mansell, having more cars on the grid would make for more competitive driving and worthier champions.

“I hope F1 survives as the sport can’t afford to lose any more teams. We need more competitive teams on the grid,” added the Worcestershire-born driver.