4 Williams Expect Half of Teams to Copy Diffuser Design
Car video reviews:
Up Next 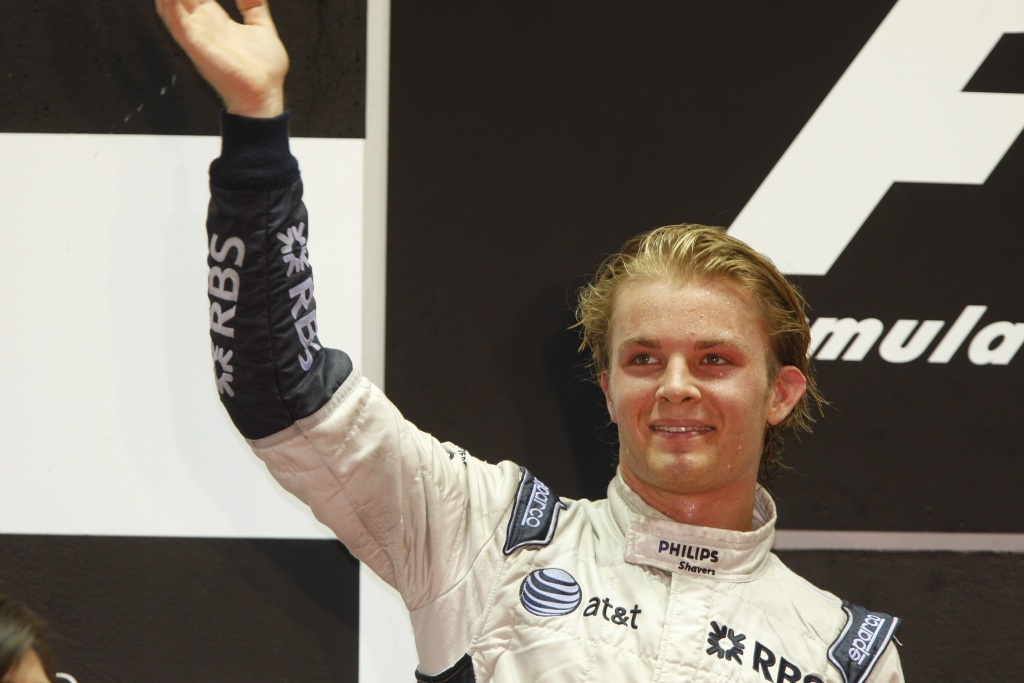 Given the proper equipment, Nico Rosberg could easily match Lewis Hamilton's performances in Formula 1. Before you jump to any harsh conclusions, know that these are the sayings of one of the most important figures in the F1 paddock, Sir Frank Williams.

The legendary team owner insisted that Rosberg is great racing material and that the only reason why he didn't have his break in the championship so far was because of the poor technical equipment. However, he reckoned this is about to change during the upcoming season, for which Williams F1 have prepared a car capable to battle the big guys to the end.

“I think Ferrari and McLaren will still be the teams to beat, but that isn't to say that they will dominate the championship. And we have a good driver line-up: a driver is only as good as the car he is given, but in Nico I think we not only have a driver who sits comfortably amongst the world's top 10, but who is also capable of racing with Lewis - providing he is given the equipment,” Williams told F1 Racing magazine in an interview.

Rosberg has been in demand of a race-winning car ever since the 2008 season ended. The German driver, believed to have been the new Michael Schumacher when he first stepped into the series 3 years ago, admitted that had it not been for the new aerodynamic and technological changes in 2009, he would have probably left Williams for a more competitive outfit.

However, the Grove-based team have already come up with several innovative designs on their FW31 model – special rear diffuser system and skate fins to improve airflow around the car – and are expected to challenge for podiums consistently through 2009. Both Renault and BMW Sauber reckoned they are impressed with Williams FW31's speed during the winter testing last month.