3 Williams Expect Half of Teams to Copy Diffuser Design
Car video reviews:
Up Next 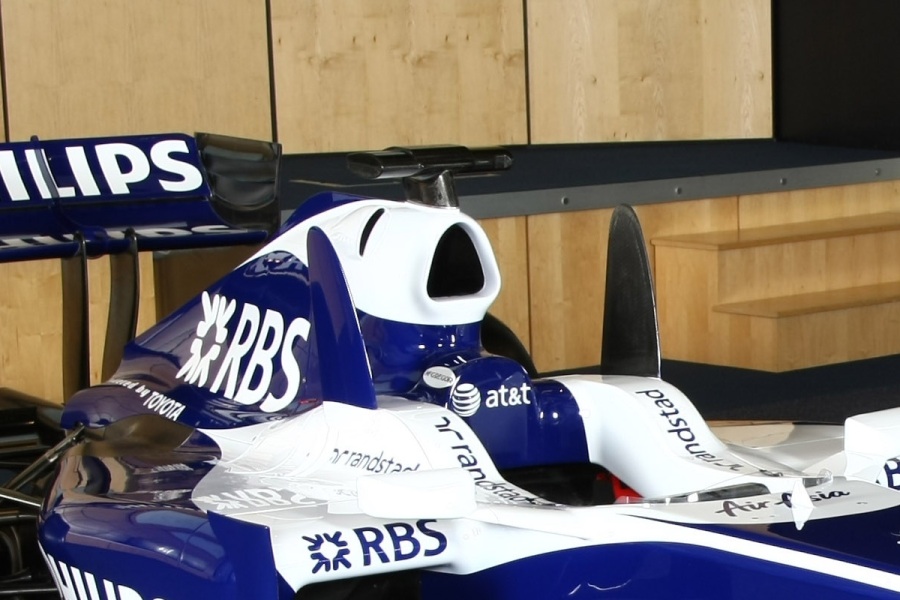 Williams F1 is sure creating some controversy with their aerodynamic package for 2009. Following the exhaust system reports earlier this year – believed to be illegal under the new FIA rule book – Frank Williams' team is now to explain the use of “skate fins”, present on both sides of the cockpit during the Sunday testing at Jerez.

According to the aerodynamic rules introduced by the international body for 2009, the use of winglets and aerodynamic appendages on the new machineries is completely banned. However, Williams have proceeded in adding their 2009 package with the aforementioned device as the new rules do not apply in the head restraint ares, as revealed by Williams' technical boss Sam Michael.

“In the area of the head restraint, the 75 millimetre radius (bodywork) rule does not apply,” said Michael in an interview for German publication Auto Motor und Sport. He also insisted that the skate fins were introduced to improve airflow towards the rear of the car and do not have any impact on FW31's downforce level.

Backing his decision to fit the new car with the new appendage is also the fact that several teams in the F1 paddock are already designing similar parts of their own. Just like in the case of their famous exhaust system, Michael believes Williams' aerodynamic innovations for 2009 will soon be copied by at least half of the teams ahead of the Australian Grand Prix.

Testing the FW31 for the first time since its slight revisions, German driver Nico Rosberg posted the 4th best time of the day at Jerez, on Sunday. His time was more than 2 seconds slower than Red Bull's Sebastian Vettel, first placed during the Jerez testing yesterday.