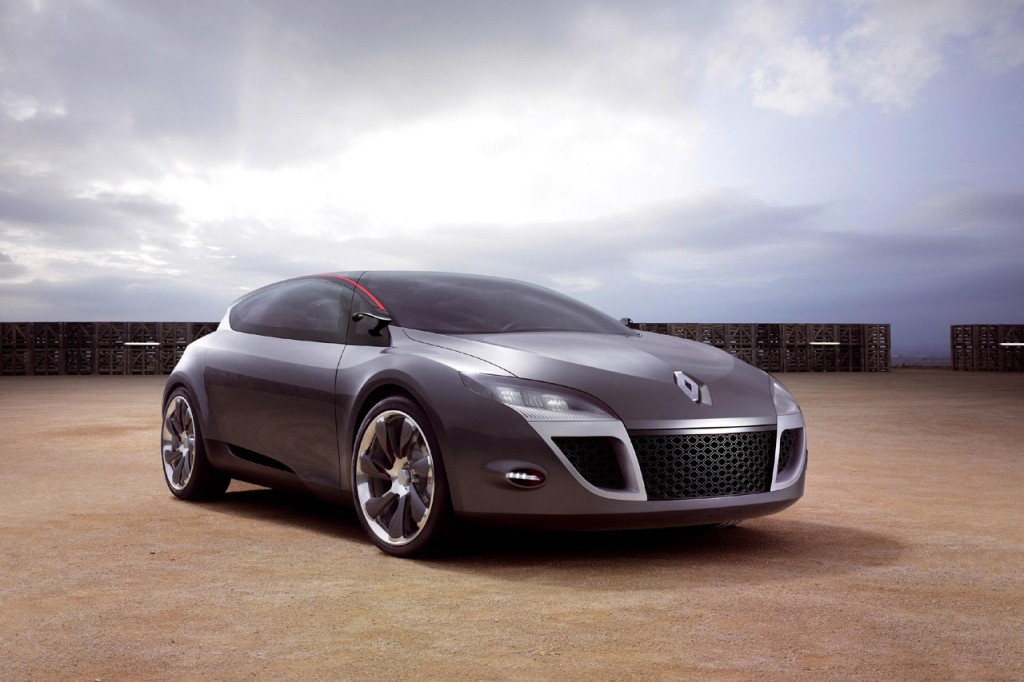 Back in 2008, French carmaker Renault was presenting at that year's Geneva Auto Show the so called Megane Coupe Concept, a preview of how future Megane models looked from that point on.

Since then, the French manufacturer released the new generation Megane, with all its body versions, including the CC. Yet, the impression made by the 2008 concept, and especially by its "dragonfly-wing" double doors have stayed with the audience.

The futuristic look of the concept was put to work by British MOBO-winning hip-hop group N-Dubz, who chose the Megane Coupe concept to be part of their latest video, “Say It’s Over.”

The concept is 4,51m and comes powered by a 2.0l turbocharged petrol engine developing 200 hp and paired with a six-speed manual gearbox. The prototype version was able, according to Renault, of reaching 62 mph in 7.2 seconds, while delivering a fuel
economy of 6.5l/100 km (36.2 mpg).

On the interior, the cockpit is built with independent front seats, aviator-style watches and analogue dials, a three-zone multi-media console (navigation, radio, music, video, Bluetooth phone) and a Samsung F700 mobile phone as a key.

"This show car emphatically showcases the evolution at Renault Design. Its squatter proportions and powerful, energetic styling talk directly to the driver's senses; they say 'driving pleasure'. The spectacular, unprecedented door-opening kinematics add that little touch of magic which contributes to the dream factor associated with the automobile," Patrick Le Quément, Renault vice president Corporate Design said back in 2008.