2 F1 Calendar: Monaco Could Be Out, Moscow Might Step In
Up Next

2012 Skoda Joyster Gets the Green Light 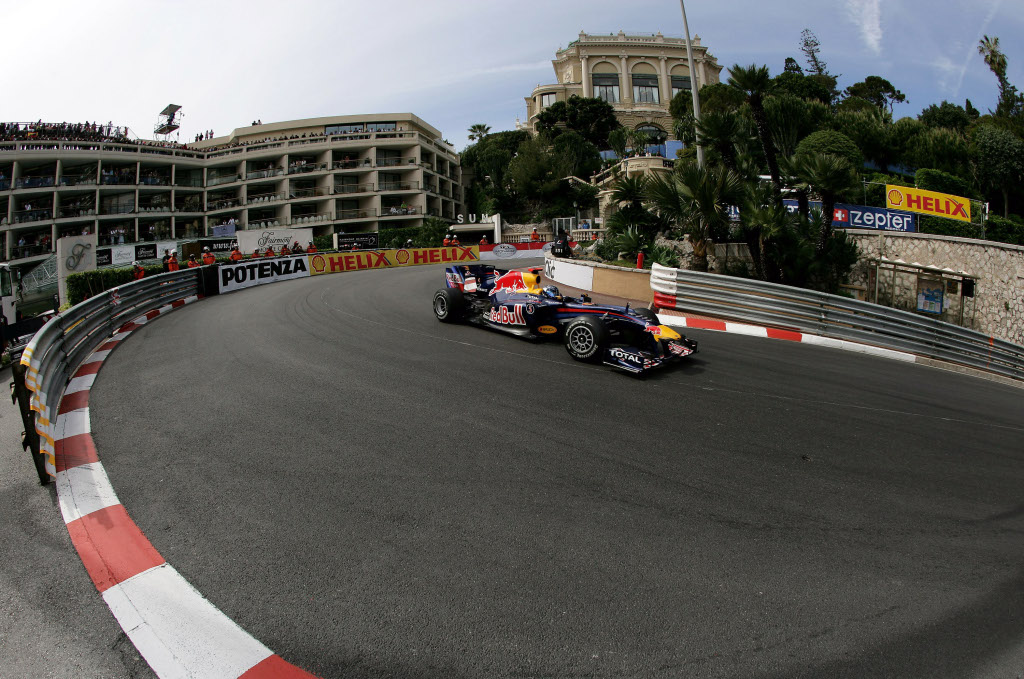 Following Bernie Ecclestone threats (more or less) at the organizers of the Monaco Grand Prix earlier this week, the Automobile Club de Monaco (ACM) decided to issue a short statement to put things into their place.

The F1 supremo had told the media that the Monaco event is on the verge of being scrapped from the Formula One map due to the fact that its organizers are not pouring enough money into the FOM (Formula One Management) accounts. He even threatened to replace the race in the Principality with a potential Moscow event a few years from now.

However, the members of the ACM don't seem too troubled at Ecclestone old tactics, insisting that rather answering to the comments of the 79-year old Englishman, they'd rather continue working on a new deal for the years to come.

“The Automobile Club de Monaco does not wish to comment on the statement given by Mr. Ecclestone relating to the future of the Monaco Formula 1 grand prix. Assuming that this information is verified by Mr. Ecclestone and the media where it was reported, one must still understand the context under which such sentiments were made,” red the statement from the ACM.

In recent days, former Grand Prix winner Patrick Tambay argued that Ecclestone's threats are nothing but ordinary tactics (so common in his case) to squeeze a better deal for an extension of the race.